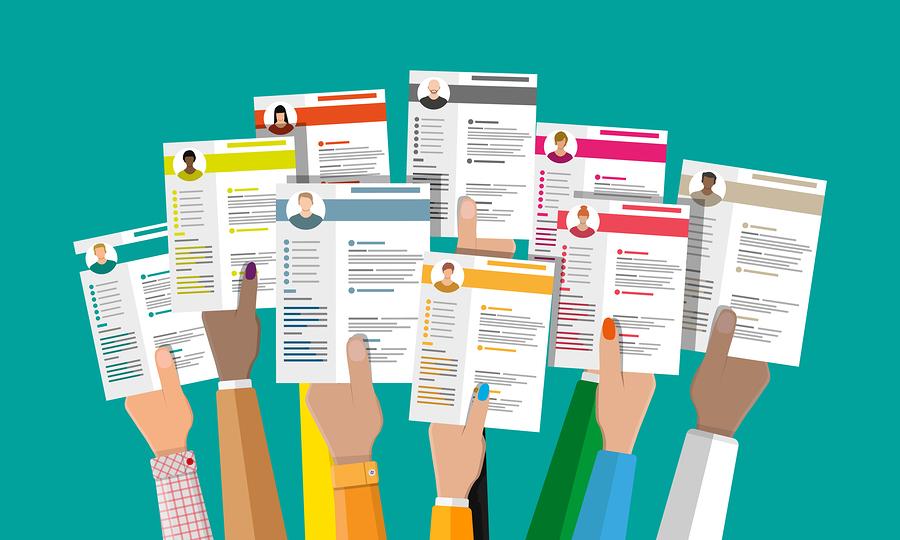 Seniors are expressing mixed reactions for being required to attend a presentation by Peter Van Buskirk, the founder and president of Best College Fit, a reputable college planning organization, who addressed upperclassmen about the admissions process Thursday, Oct. 5.

Van Buskirk, who has close to three decades in the college admissions process, is also a longtime member of the National Association of College Admission Counseling. For the event, Van Buskirk took students through a mock admissions event, featuring fictitious candidates. After discussing credentials, the audience decided to accept, deny or wait list.

“I thought that seniors gong through the process now would enjoy seeing, or at least be interested in understanding how admissions officers are viewing their applications,” said Director of College Counseling Cynthia Pendergast. “If you say you’re interested in math and science but aren’t taking many courses in the field your senior year, you should know that that’s a red flag.”

Still, Ethan Eastwood ’18 said that he felt “freaked out” by the presentation.

“A lot of the stuff he spoke about, it’s too late for me to do,” Eastwood said. “He suggested that I take a language for four years. But I didn’t want to, and right now there is nothing I can do about it.”

For his part, Michael Hastings ’18 said that Van Buskirk delivered “a reality check,” and that while he left the presentation feeling a little stressed, he appreciated hearing from an outside expert in college admissions.

Matthew Hastings ’18 added that he found the presentation “extremely worthwhile” for juniors, who are just starting the college application process. Still, he didn’t agree with requiring seniors to attend, who, he said, are “already far into college admissions process, making it far too late to make any major adjustments.”

He also noted that the event went until 9:30 p.m., making it difficult for students to complete homework and get sufficient sleep.

In this regard, some teachers did not follow the administration’s suggestion to limit homework and assessments due the following day, according Pendergast.

“I think that this, more than the program itself, was a source of stress for the seniors because they worried about spending a late night here when they had homework and tests,” she said.

Pendergast also said that Van Buskirk, a “highly respected and sought after expert,” reinforced what she and her colleagues have been telling seniors since they began the college admissions process last year.
Nothing should have come as a surprise to the seniors. We hear the message that while it’s too late for seniors to implement some of his suggestions—which could have been stressful to listen to—we did want them to attend so that they could better understand how admissions people look at applications. –  Director of College Counseling Cynthia Pendergast
While it’s ideal for high school students to hear from Van Buskirk earlier in their academic careers, Pendergast said, the speaker’s popularity makes it difficult to book him every fall.

For their part, juniors found the event insightful and informative.

“I think that Mr. Van Buskirk gave me a new perspective on admissions officers, and it definitely made me think more about how I can make myself a better candidate,” said Henry Ngo ’19.

“Going on, I didn’t know that the most selective colleges don’t  necessarily offer the best education,” he said. “I will certainly consider this as I engage in the college application process.”