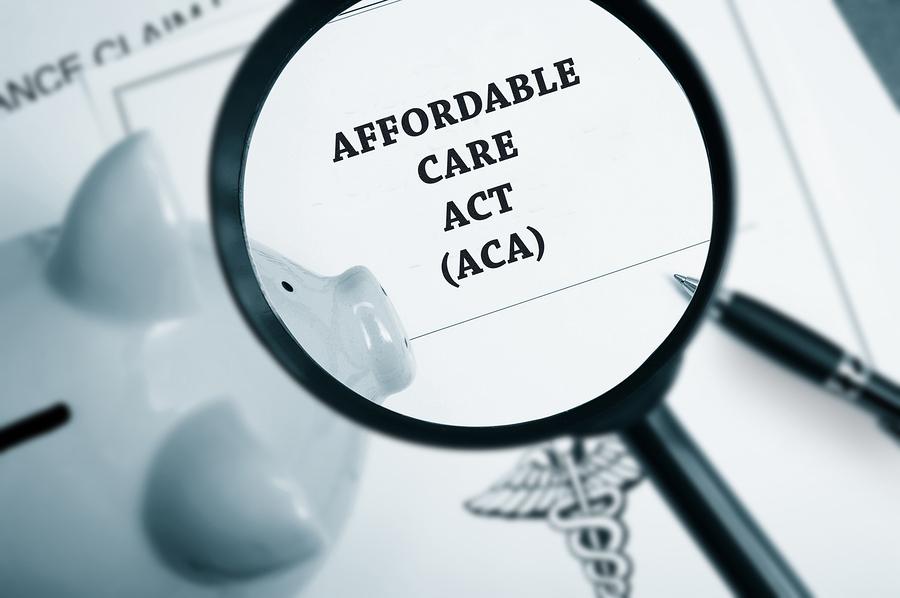 The Brimmer and May School emphasizes the values of good citizenship. To that end, The Gator has started a series of interviews with prominent leaders in public policy, academics, and the business community. Gator News Editor Samuel Ravina ’17 sat down recently with Jonathan Gruber, an MIT health economist, and key consultant for the Obama administration. Gruber was hired to conduct economic modeling for the Affordable Care Act (ACA), the biggest reform of the health care system since the 1960s, and one of the President’s signature actions.

The law took effect in 2013 with several goals—to expand health insurance coverage, to improve the quality of care and to lower costs. Since its implementation, the ACA has been under intense political controversy. Recently, many members of Congress, especially on the political right, have blasted the law for raising costs and restricting choice.

Gruber, whose has been mostly silent since controversial comments of his resurfaced a few months ago, spoke candidly about the law’s outcomes to date.

A key part of the ACA was forming online ‘marketplaces,’ easy-to-use websites where consumers can shop for health insurance plans  For those unable to afford health insurance, the ACA provides subsidies. In addition, to get even more people covered,  the ACA expanded Medicaid, government-driven health insurance for the poor.

Since 2013, 7.3 million Americans have gained private insurance through ACA marketplaces, while an additional 8.7 million have received coverage through Medicaid.

“I think the best summary statistic of the success of the law is how many people gain health insurance coverage,” Gruber says. Other provisions to expand coverage prevent insurers from dropping a patient due to a pre-existing condition,  and allow children to stay on their parent’s plan until age 26. In return, the ACA mandates—with a few exceptions—that all Americans purchase coverage.

Despite expanding coverage, Gruber believes the law could be doing better. Thirty-three states opted-out of the ACA Medicaid expansion, largely funded by the federal government.

Overall, the ACA’s goal to expand coverage has been mostly successful. Sixteen million new Americans have health insurance. But coverage, as we know, is only part of the story.

How will the biggest overhaul of the healthcare system since Medicare and Medicaid affect how much we pay? Economics textbooks tell us that government should do its best to stay out of the private sector.  Will having more poor, sick people in the system drive premiums and taxes through the roof? Many wondered just this.

Yet, by and large, the ACA has not lead to a widespread spike in costs. Data compiled by the Mckinsey & Company Center for US Health System Reform, for example, showed that median premiums—the monthly charge for health insurance under the ACA—increased by only 4 percent last year. “Before the law, premiums were growing about 10-to-12 percent a year,” said Gruber. “Actually, anything less than double-digits is a success, relative to that trend. Four percent is a great number. Remember, health insurance costs always go up—the question is just how much they go up by.”According to McKinsey, a 4 percent increase in coverage is equivalent to an additional $129 annually for a 40-year-old nonsmoker. Gruber attributes the slower growth of costs to provisions like the Cadillac tax, that he says discourages people from consuming excess care.

However, premium changes vary greatly by region. In general, areas with lower-than-average median costs are set to see the biggest increases, and vice-versa.  For example, according to an Oct. 26 New York Times article, “Is the Affordable Care Act Working,” premiums in Memphis could increase 15 percent while they could decrease by just as much in Baltimore. As another provision of the ACA, many Americans qualify for subsidies to help pay their insurance premiums. Of the 7.3 million enrolled in private coverage, approximately 6.2 million qualify for subsidies. On average, these subsidies have helped pay for 76 percent of premium expenses. Most health economists have agreed those are solid numbers.

While across the board median premium growth has slowed, deductibles and other out-of-pocket costs have not. According to another Oct. 17 New York Times article, “Unable to Meet the Deductible or the Doctor,” deductibles, the annual expense that must be paid for an insurer to cover any costs, can reach as high as $5,000 for individuals and $10,000 for families.

Gruber envisions all costs—deductibles and premiums— dropping more in the future, as the number of carriers in the marketplace will increase 25 percent.“There is good evidence that more competition lowers premiums,” he said. “I think the best estimates are that it will lower premiums 10 percent, not 50 percent. But that is meaningful.”

However, Gruber reasserts that premiums are not the best measure to judge the ACA’s successes. “This law is primarily about expanding coverage,” he said. “It’s not about controlling costs. I think some proponents of the law did it a disservice by saying that covering the uninsured would lower costs. If the law is going to lower costs, and I believe it will, it is going to be through other aspects like the cadillac tax.”

Some on the political left, including former Massachusetts gubernatorial candidate Don Berwick, think a single payer system is the next big step in health care reform. Much like Medicare, a single payer system calls for everyone to pay into a fund that covers a patient’s total medical costs. Essentially, the government replaces private sector health insurance.

This, obviously, has its pros and cons.  On one hand, the cost of administration would be cheaper, and everyone would be covered. On the other, Gruber says, a single payer system would have serious shortfalls. It could severely restrict choice and the government could fail to to control costs.

“It all goes back to competition.” Gruber says. “Will cost control come from the government knowing how to do it, or from innovation in the private sector? And to that we do not know the answer.”

These questions will remain a topic of debate for a while, so for now, the future of single payer is quite up in the air.