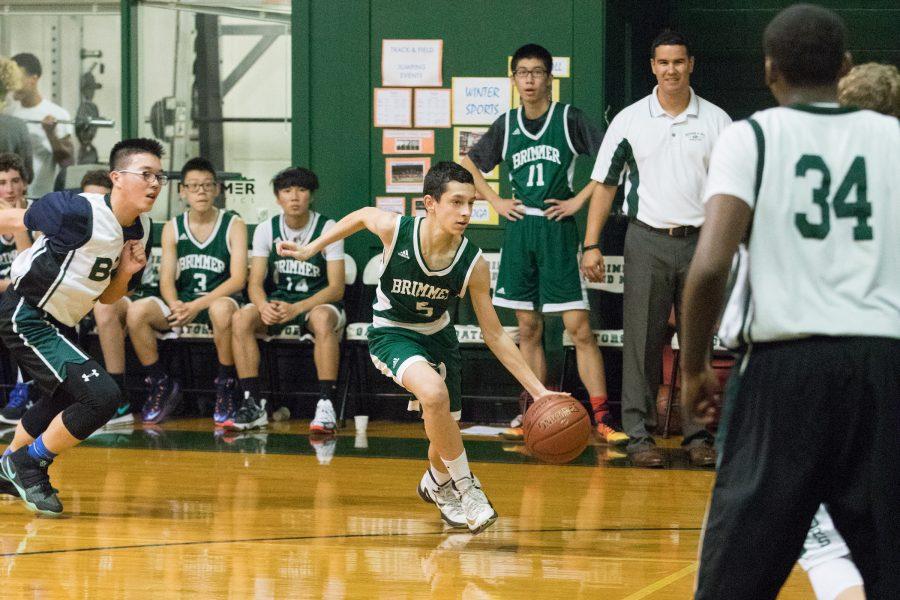 When it comes to the Breiman siblings, athleticism runs in their genes.

Shani Breiman ’18 has come a long way since joining the varsity soccer team as freshman, her first year here.

“Soccer means the world to me. I have been playing since the age of four and have been in love with the game ever since,” Breiman said. “When I step onto the field, I feel like I am in a different world. I feel happy, and I feel at peace,” said Shani.

As a sophomore, Shani was invited to play for the USA women’s soccer team in the United States Pan American Maccabi Games in Santiago, Chile. The team won all of its matches, taking home a gold medal. While competing in the open 18–35 category, Shani scored four goals.

At the end of her final soccer season here, Shani was recognized for the 149 goals she has scored as a Gator—the most in School history.

In the spring of 2017, Shani committed to Connecticut College to play for the women’s soccer team.

“I am so blessed to have been supported by my family and all club coaches along the way who have developed me into the player I am. I am so excited to continue playing soccer at Connecticut College where I feel I can excel both academically and on the soccer field,” said Shani.

For his part, Tal Breiman ’21 is playing on the varsity 1 basketball team as a freshman—the only one in his class to do so.

“From when I could start to walk, I would always have a basketball with me. Basketball is something that I love to play and I have spent many hours working hard to try to perfect my craft,” said Tal, who has been here since the 6th grade.

Outside of School, Tal plays for the Mass Rivals, one of the most elite basketball clubs in the country. His team won the 9th grade tournament last year, and went 12-2 during the season.

This summer, Tal, like his sister, was invited to play in the Maccabi games. He will travel to Israel as part of the youth USA basketball team.

“I am so happy that my hard work has translated a spot on the top Varsity team and the Maccabi USA national team,” said Tal.

Editor’s note: Shani Breiman ’18 is Editor-in-Chief of The Gator, and Tal Breiman ’21 is a staff writer. Neither were involved in the writing or editing of this article.