Welcome: This is Brimmer and May 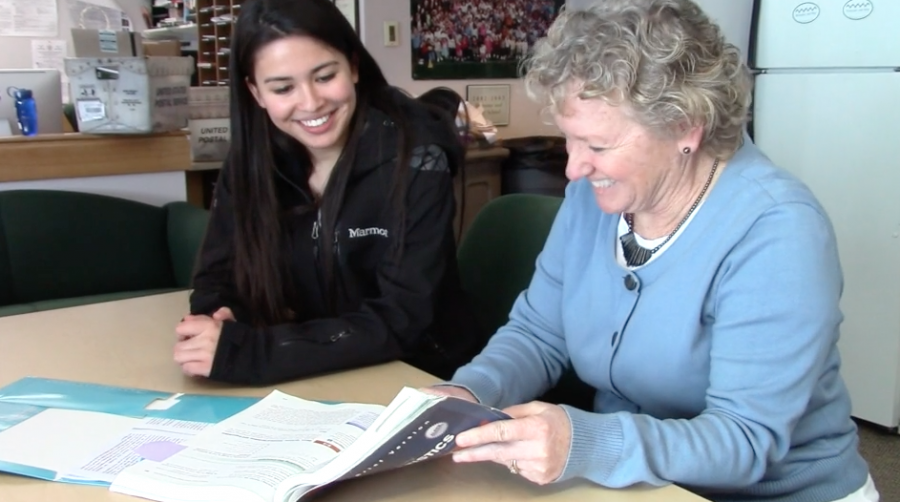 I felt honored to produce two admissions videos for newly accepted students. I have been filming and editing videos since I was in middle school, and film has always been an interest of mine.

Through my position on The Gator, I’ve been able to delve deeper into developing my skills and producing and sharing content. The two videos I have produced here are special to me because I was able to learn about and appreciate my school through a different lens—through my video camera.

Filmed and edited by Susanna Calhoun ’15.

As a senior, it was all the more sentimental to film, edit, and see the final product of my work, which I feel really shows the spirit of the Brimmer and May community. I wanted to showcase the beautiful campus, the energy of the students, the terrific learning that goes on, and the general vibe of the community. My goal was to stretch myself technically, while showcasing the happiness of the students.

* The Gator also wishes to thank Director of Publications and Public Relations Jody Weinberg, who oversaw production of Calhoun’s videos.