Giving Hope in the Dominican Republic 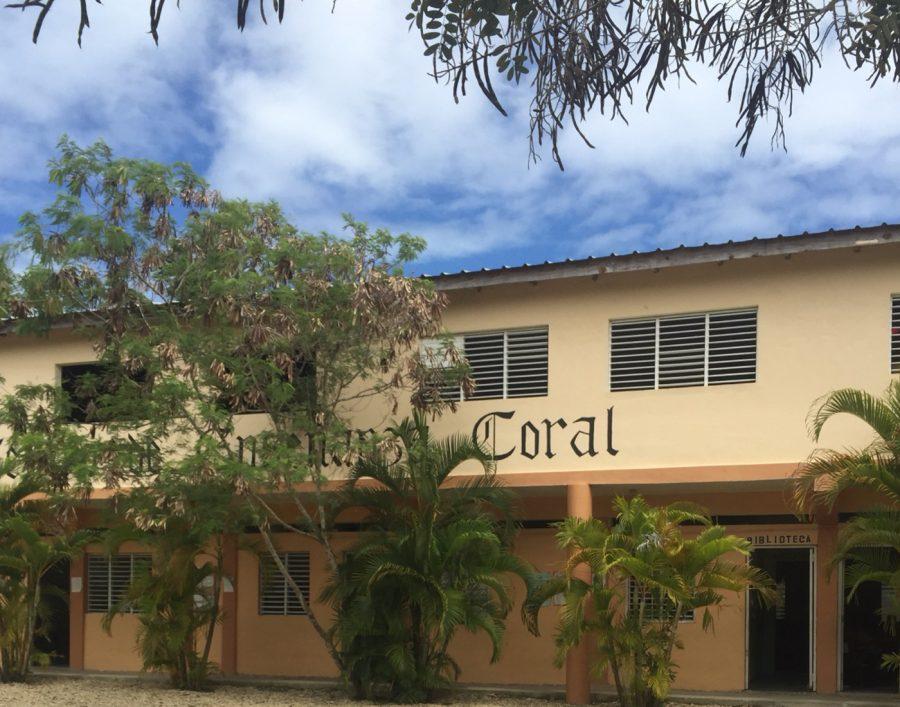 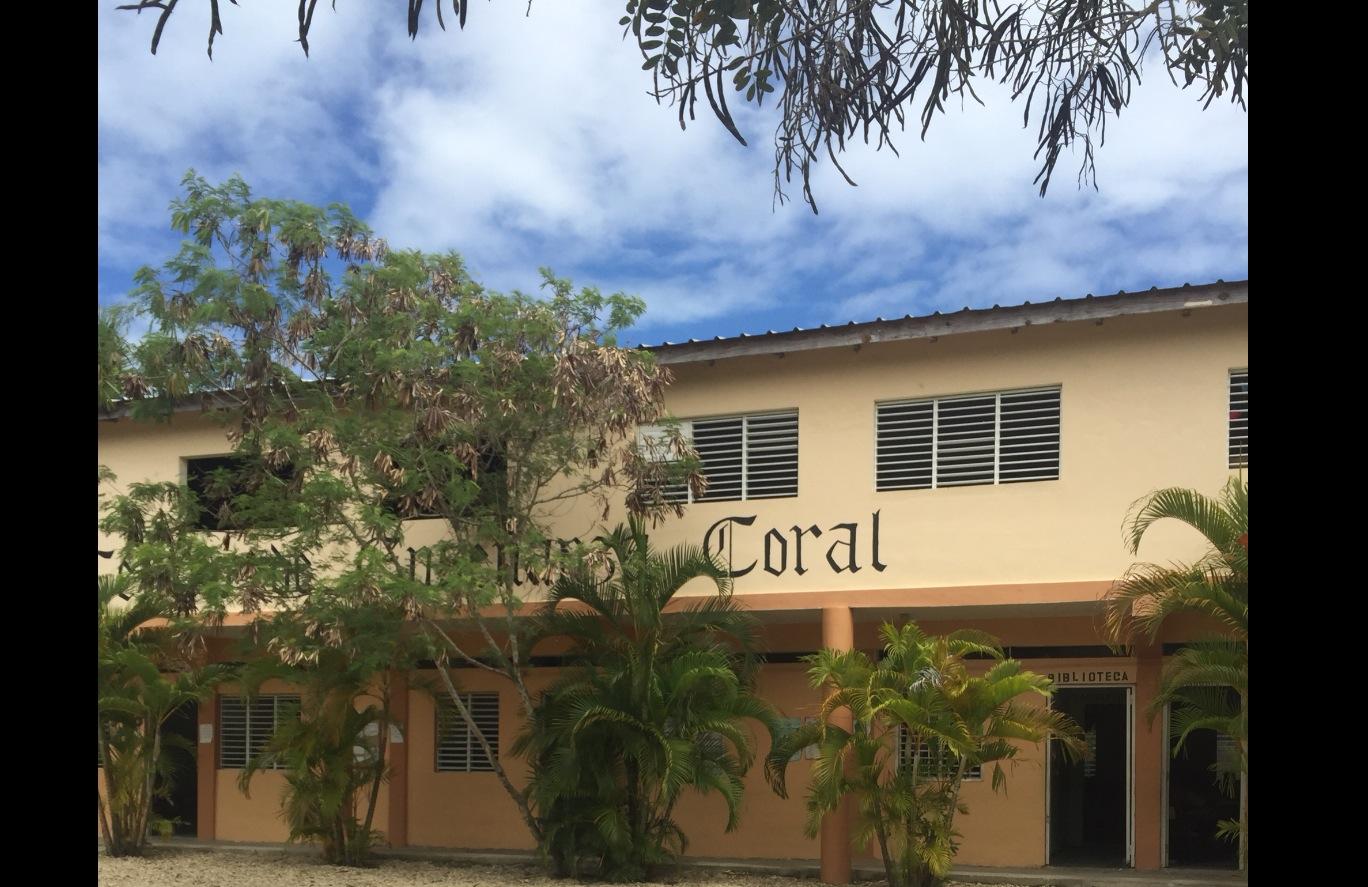 “Since I was very young—and I grew up in poverty—I wanted to do something to change peoples’ lives.”

So says Miguelina Zayas, the youngest of 18 children and the founder and principal of the Coral School, a private K-12 institution in the Dominican Republic, in the coastal city of Cabarete. “As a Christian School, our mission is to offer quality education to this community, forming men and women capable of facing the future with honesty, courage, value, a love for God and respect for life,” the School’s mission statement reads.

Since 1993, Zayas has worked with poor children from the community, providing hope through education.

As a student herself, Zayas graduated from the Cabarete public school. She then started teaching a class of five students in an abandoned shack. Her students consisted of anyone who wanted to learn—they simply walked in the door and took a seat.

At first, attendance was quite variable. Some days, only one or two students showed up for class. On other days, there were too many students to count. “Parents are reluctant to let their kids go to school, especially at busy times of the year. They are simply overwhelmed with the chores at home,” she says.

When Zays’s roadside classes grew to over 200 students, they moved in a larger building and became the Coral School. “Education is the backbone of life,” Zayas says. “ If you study, if you learn something, you are going to teach your kids. Your kids will have food to put on the table, clothes and a safe home.”

Zayas says the her school doesn’t just teach children how to study and do homework. “We give them opportunities that affect generations,” she says. “An education can lift these students out of poverty.”

As part of their education, many of Zayas’s students also work with the Mariposa Foundation, a nonprofit organization that empowers girls to escape a destructive cycles of early marriage, sexually transmitted diseases and prostitution. The organization also teaches swimming, dancing, gardening and other activities, all to help individuals realize that they have choices and potential in life.

During the recent Winterim trip, Brimmer and May students joined in on many of the activities, while helping to show children that people care about them—and that in even in an environment filled with hardship and struggle, hope still exists. The positive energy was contagious. 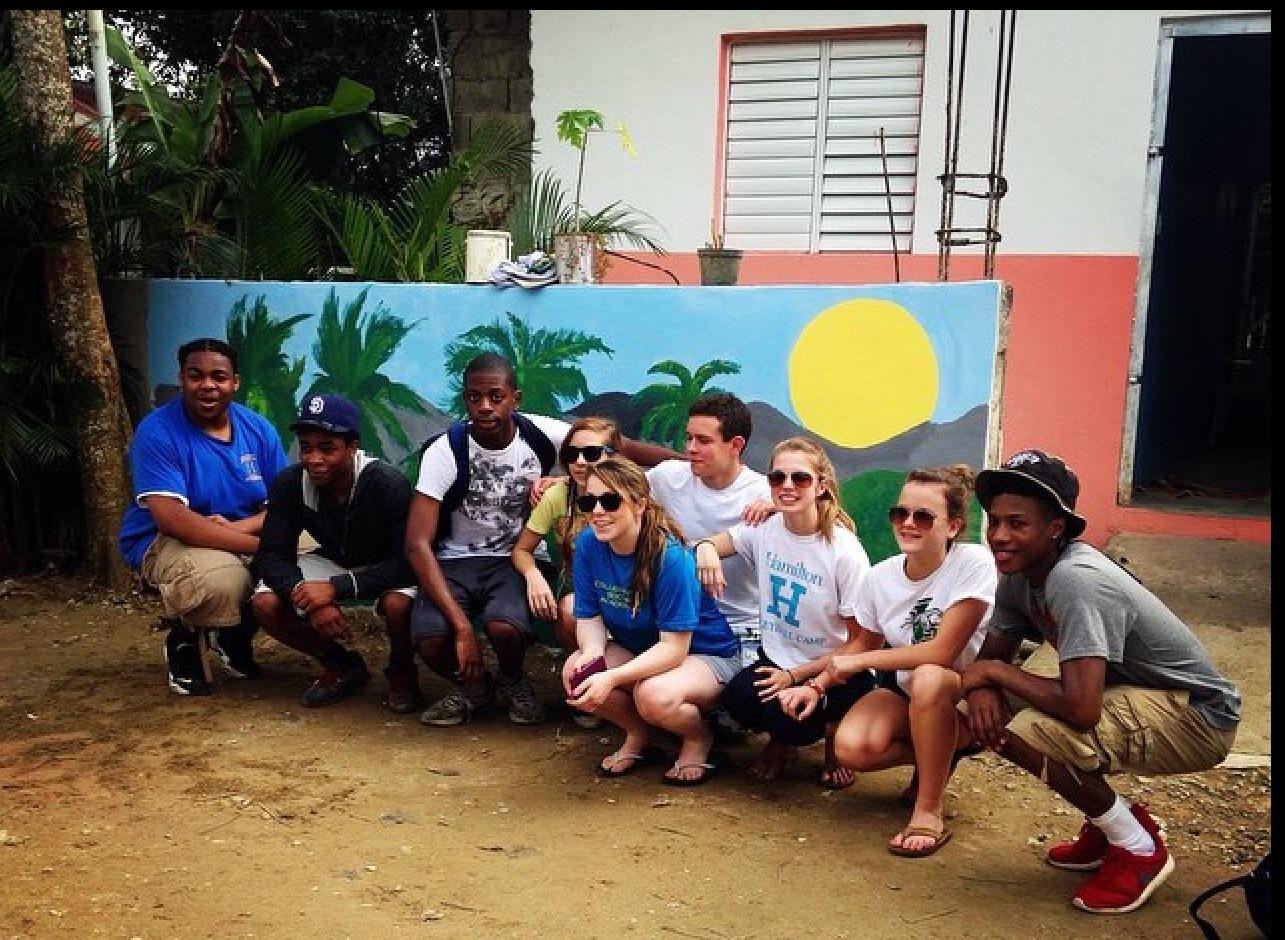 Zayas believes her school and the Mariposa Foundation are essential for not only teaching and learning, but also building character.  “For the students it has been so amazing to have you here,” Zayas says, trying to hold back tears. “They will not forget this.”
Delete Image
Align Left
Align Center
Align Right
Align Left
Align Center
Delete Heading