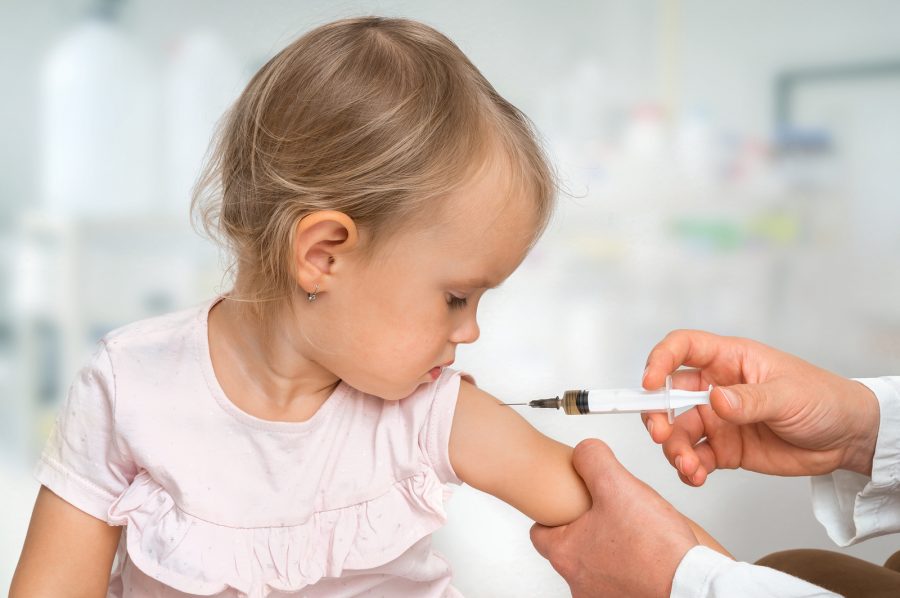 According to the Center for Disease Control (CDC), measles was eliminated in the United States in 2000, but the disease has resurfaced over the last year, with clusters erupting around the nation.

Still, the number of confirmed measles cases from Jan. 1 to March 28 is approaching 400, with 15 states reporting cases. Yesterday, Massachusetts health officials warned residents about another confirmed case in Greater Boston.

“The measles virus is currently causing large national and international outbreaks of measles and a lack of vaccination, combined with domestic and international travel, has resulted in the spread of illness,” Dr. Catherine Brown, Massachusetts state epidemiologist, said during a recent press conference. “Getting vaccinated is the best way to protect yourself from this disease.”

The MMR vaccine is about 97 percent effective at preventing measles—one dose is about 93% effective. Children may also get MMRV vaccine, which protects against measles, mumps, rubella, and varicella (chickenpox), the CDC reports.

A resurgence of “antixers,” those opposed to inoculating children from easily preventable diseases, including measles, are bearing the brunt of the blame—deservedly so.

Many antivaxers support discredited work or Dr. Andrew Wakefield, a British physician who claimed that vaccines caused autism spectrum disorders (ASD’s). His following support allowing children to grow up “naturally,” without vaccinations and even some medications.

According to the Student Handbook, the School complies with the requirements that the Massachusetts Department of Public Health has established, including vaccinations, which are “required for all students with a religious or medical exemption allowed only with a written statement from a parent or a health care provider, respectively.”

To prepare for Winterim, the School also required travel vaccines to prevent typhus and malaria, among other diseases, depending on trip designations and itineraries.

Last month, an unvaccinated French boy traveling to Costa Rica reintroduced measles to that country, where it had previously eradicated.

When it gets down to it, antivaxers trumpet debunked science to inform their beliefs. Moreover, they pose significant risks to their unprotected children, as well as those with immunodeficiency disorders, who cannot receive vaccines. Also, young children depend on herd immunity, as they do not receive all of their vaccines until 1 or 2 years of age.