Op-Ed: The Controversial Politics of 2020 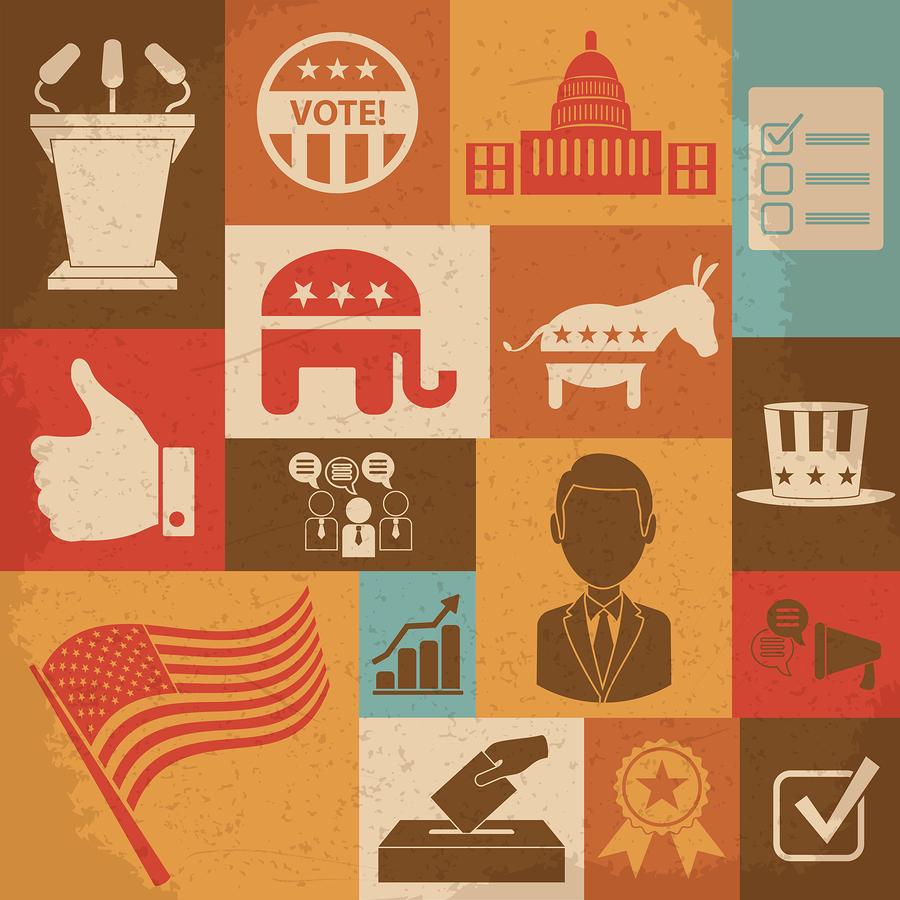 The 2020 presidential election will be the first time that many high schoolers have the opportunity to vote, and will likely be as contentious – if not more so– than 2016.

Since Trump assumed office, young people have become more involved in politics and social justice efforts. For better or worse, much of this has been a result of rash statements by President Trump.

It’s not a secret that liberals are not pleased to call Donald Trump their president. They look forward to the upcoming presidential primary elections, seen as an opportunity to remove him from power.

This puts even more pressure on the upcoming primaries, leaving it up to Democrats to elect somebody able to go toe-to-toe with Trump, and win, in a national election.

The primary season is sure to be an interesting one, with controversial candidates in the mix: Massachusetts Senator Elizabeth Warren, former Vice President Joe Biden, and Vermont Senator Bernie Sanders, “whose insurgent 2016 presidential campaign reshaped Democratic politics,” according to a recent Chicago Tribune article.

These are just a handful of the more than 20 candidates that have announced a run against Trump. While each candidate has an impressive resume, many also bring baggage, including Warren’s claims of Native American ancestry.

Still, Warren continues to amass supporters. While her numbers continue to improve, Biden and Sanders will be tough competition.

Biden brings along his own set of complications, including charges that he is not “modern enough.”

According to a recent Washington Post article, the Democratic Party itself faces its own set of challenging: “A lot of liberals are convinced the energy in the Democratic Party is with women or a new brand of socialists who came of age after the fall of the Soviet Union, and are therefore able to see socialism not as oppressive and broken, but as fashionable.”

Of course, Biden is neither a woman nor a socialist. The same doesn’t hold equally true for Warren and Sanders.

As the primaries are still months away, in this crowded field, anything can happen.