Op-Ed: Journalists, Do Your Job 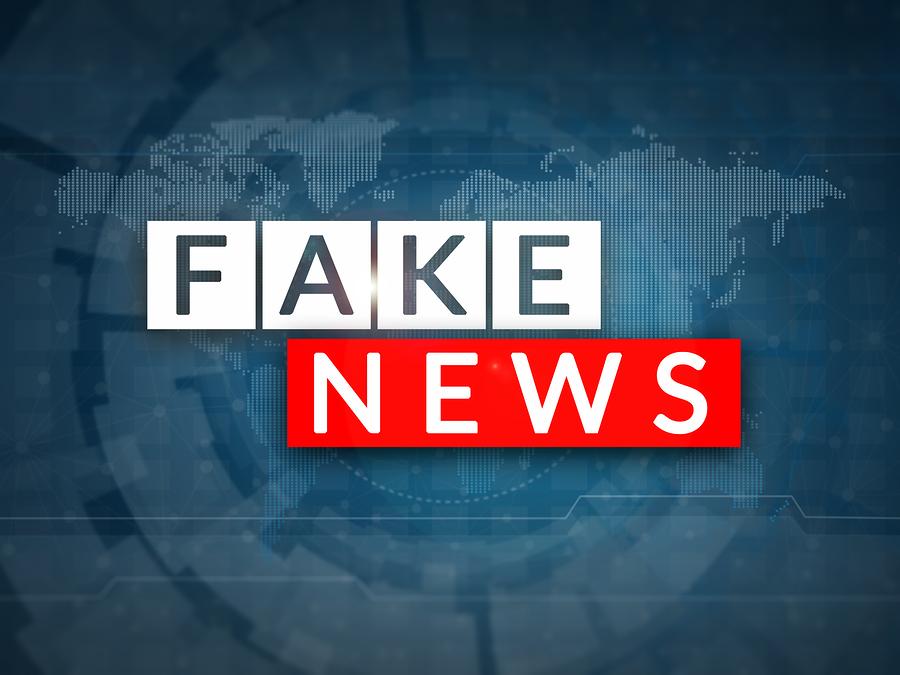 With American politics becoming increasingly polarized, it is critical for the press to not only be honest, but to fully research all of the topics they cover.

Additionally, people on both ends of the political spectrum have been discrediting news sources that challenge their beliefs. Whether the news is actually “fake” or is simply stating contrary or upsetting views, poorly researched articles are helping to expand the political gap between the American electorate.

Atlantic writer David A. Graham recently wrote, “President Donald Trump began labeling news coverage that was unfavorable to him ‘fake news.’” Now more than ever, it is critical for the press to do its job well by conducting thorough research before jumping to any conclusions.

When the press falls down on the job, it’s dangerous. Just over a year ago, major media outlets reported on Nick Sandmann, a junior from Covington Catholic High School in Kentucky, who travelled with his classmates to Washington D.C. to participate in the annual March For Life rally.

Originally, outlets reported that Sandmann and his group acted disrespectful toward Nathan Phillips, a Omaha Native American, by preventing him from walking through the gathering. According to a Jan. 20, 2019  ​USA Today​ article, the “viral 3-minute, 44-second clip that shows the teenagers–several of them wearing ‘Make America Great Again’ hats – laughing, hooting and hollering while surrounding Phillips drew widespread condemnation.”

Without speaking with Sandmann, the press endorsed a false narrative that Sandmann and his school (Covington Catholic, based in  Kentucky). They were quick to say that Sandmann and fellow students were not only disrespectful and racist, but also that they instigated the situation.

These initial news reports reports painted Sandmann as bigoted and racist, resulting in him and his mother recieving numerous death threats.

A couple of days after the original video came out, a second video was released, offering essential context. In this footage, it’s clear that the high school students were peacefully marching, before being verbally assaulted by the ​Black Hebrew Israelites​.

After the initial taunting from the Black Herbew Israelites, the two groups move closer. Though no physical altercation occurs, Phillips positions himself between the two groups to help defuse the tension.

The media’s sense of urgency to vilify Sandmann, his classmates, his school, others at the March for Life rally, and Trump supporters in general, was incredibly unjust and misleading. After the fallout, Sandmann​ filed numerous lawsuits against news outlets, citing defamation and “emotional abuse” of himself and his family.

After a months-long battle in court, Sandmann and CNN recently settled for an unknown amount after filing a $250 million lawsuit. Sandmann continues other lawsuits, and his success in court should exemplify the importance of proper research, use of primary resources, and honesty in the press.