Op-Ed: Do Your Part to Save Lives, Stop Gathering! 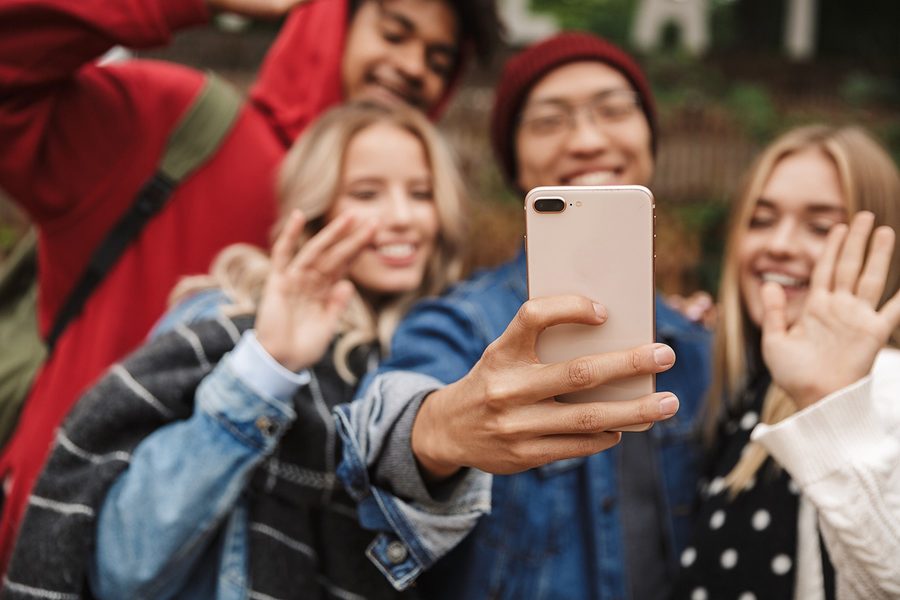 As the coronavirus continues to spread, social distancing is becoming increasingly important, but younger generations—including some students here—aren’t cooperating, endangering themselves and others as a result.

Yesterday, Governor Charlie Baker announced that all Massachusetts schools will be closed through April 7. Baker also banned gatherings of more than 25 people, including shutting down bars and restaurants until April 17.

While it seems sensical to limit social interactions to mitigate the threat of the coronavirus, I still see young people gathering in public spaces.

As one recent Mashable article put it, “Many people—perhaps unaware they can walk around infected but without any symptoms for some five days or longer—clearly aren’t considering the societal notion of altruism during a pandemic.”

Epidemiologists want “a conscious effort to reduce close contact between people and hopefully stymie community transmission of the [coronavirus],” as one recent Atlantic article stated. However, just mere days since the School closed early for March break, I have already seen evidence of students willfully ignoring the strong encouragement for social distancing.

Based on what is known about COVID-19 so far, it poses the highest risk to individuals with compromised immune systems—mainly those with preexisting health issues and the elderly. People under the age of 20 often have healthier immune systems, but that does not prevent them from being carriers of the virus, and there is still no guarantee that any of the symptoms won’t appear.

Since students are still likely to be asymptomatic, however, it is especially important that we distance ourselves from others, or we risk unknowingly spreading the virus, which is much deadlier to others. I recently read a Newsweek article, where a doctor in Western Europe criticized Americans for not exhibiting proper social distancing behaviors.

“Now, odds are, you might catch coronavirus and might not even get symptoms. Great. Good for you,” she said. “Very bad for everyone else, from your own grandparents to the random older person who got on the subway train a stop or two after you got off. You’re fine, you’re barely even sneezing or coughing, but you’re walking around and you kill a couple of old ladies without even knowing it. Is that fair? You tell me.”

I cannot speak for my peers, but I most certainly do not want to be responsible for the death of a relative—or anyone else for that matter.

Infectious disease expert Dr. William Schaffner—professor of preventative medicine at Vanderbilt University School of Medicine—says that “children are the great spreaders [of sickness] in our community.”

While it has not yet been determined if children are the main carriers of this disease, the safest choice is to prepare for the possibility that they are.

According to the Centers for Disease Control and Prevention (CDC), symptoms of the virus commonly appear between 2-14 days after exposure. With the long incubation period, minimizing interactions are crucial for the next few weeks.

I understand it can be difficult to eliminate social interactions, especially for those who find solace in being with friends and family during difficult times. I also understand the disappointment of having to change plans last minute.

What I don’t understand is how members of younger generations are being so selfish. We might be less likely to exhibit symptoms of the disease, but that does not mean our presence in public places does not put others at risk. It does.

This is a time to be selfless and think about the greater good. Until there is more information about the virus, including how to prevent or cure it, we need to abide by social distancing.

In the meantime, there are many alternatives to spending time in large groups or occupying public spaces. Technology provides seemingly endless options—not only for communication but also for entertainment.

You can call or FaceTime a friend, beat that level you’ve been stuck on in Candy Crush, take an online class, or even go old-school and pick up a book.

If schoolwork has been strenuous during the past few weeks, take this time to meditate or catch up on sleep.

Spending time away from friends will be hard for some of us, but I urge everyone to see social distancing as an opportunity. Take this time to try something new—it will only be a punishment if you turn it into one.