How The Gator Will Enhance Student Voice 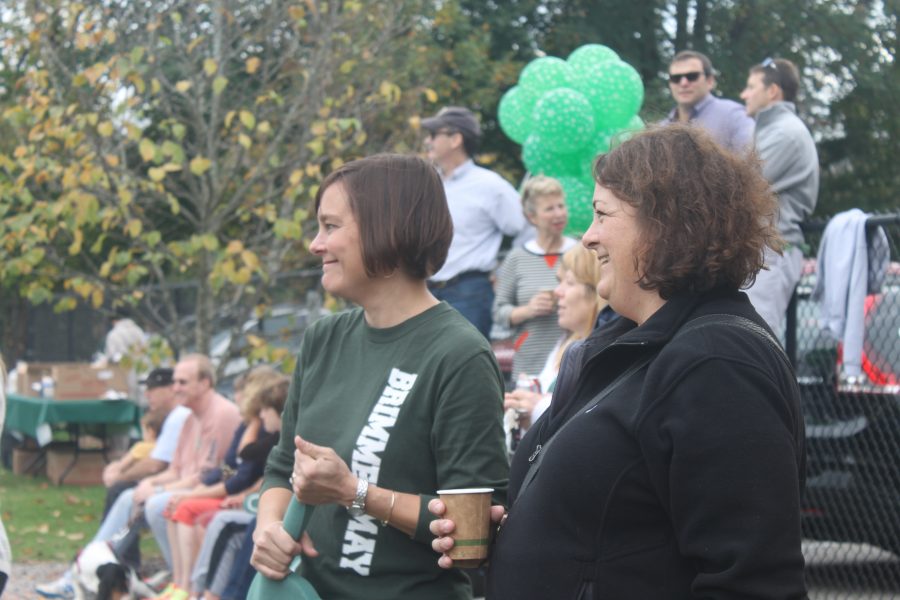 As a 2002 graduate of Brimmer and May, I’m overjoyed to return in my new capacity as a history and journalism teacher.

In these hallways, I first learned to love writing, and also how to hone my craft. I fondly remember productive workshops with my then-AP English teacher, Mrs. Guild, about diction and sentence structure. Mr. Barker-Hook, whom I took Modern United States History with, taught me about concision and clarity, all to boost my analytical prowess.

But since earning my high school diploma, I’ve relied equally upon my theatrical training under Mr. Jacob. From him, I learned about effective public speaking—as well as how to present my ideas and myself. That training has played an enormous role not only in my successful (and growing) public-speaking appearances, but also in how I tackle making my writing relatable and interesting to readers.

Two years ago, I took advantage of those lessons when launching my own education site, Spin Education. The site quickly cemented my credibility, helping me break into writing for Edutopia, The Atlantic, and several publications run by the National Association of Independent Schools—including Independent Teacher Magazine and Independent School Magazine. Later this month, I also have a story appearing in the online version of The New York Times, a piece I wrote with a former student.

To promote my views on self-directed learning, last year I spoke at SXSWedu, one of the world’s largest and hippest education conferences, as well as at the Annual NAIS Conference.

My reporting on comics in the classroom led me to present at the world-famous San Diego Comic Con, and now I’m working with top industry talent to promote education and literacy. I’ve also been invited to speak at several think tanks and workshops.

In large part, I’ve achieved all of this—and in a relatively short amount of time—thanks to my high school teachers. Now, as we venture farther into the 21st century, where digital communication is proving ever more important, I’m honored to share my knowledge with current students. The Gator will teach students not only how to write well, but it will also teach them how to use real-world tools to amplify their voices in a clear, passionate, and captivating manner.

Brimmer and May students have worthwhile, valuable, and change-making ideas—and the world should hear them. As they make their voices heard, it’s my sincere hope that students will quickly find their own successes and make their own connections.

As Spin Education did for me, The Gator will allow students to build their own online credibility, while establishing for them a positive digital footprint. After all, if students don’t take charge of their online presence, somebody else will.