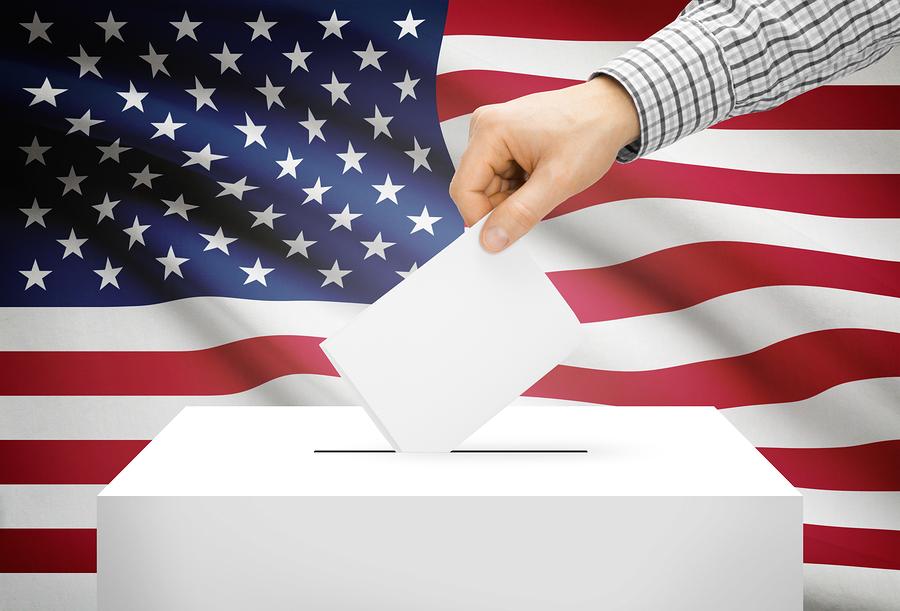 Last week’s presidential debate between two out-of-touch, old white men, was a disaster. Nobody won, and the nation lost out on hearing substantive policy proposals.

Additionally, Biden kept showing that he will not make concessions to appeal to the far-left, which I find incredibly disappointing. The progressive vote is instrumental in winning an election, as Obama showed when he successfully ran as a progressive in 2008.

Unfortunately, Biden clarified he does not support the Green New Deal, saying, “it’s not my plan.” This is unfortunate, as the Green New Deal is the bare minimum for climate action, and I question whether his victory would bring about positive environmental change.

Most of what Trump said during the debate was incoherent and counter to the truth. For example, he repeatedly lied about paying millions in taxes, contradicting a recent feature in The New York Times that he has paid little or nothing over the last 15 years.

Trump also repeatedly pivoted into talking about Biden’s family, which has traditionally been off limits in political arenas. A majority of the back-and-forth had absolutely nothing to do with policy, with both candidates often trailing off-topic.

In addition, the debate also showed disrespect between the moderator, Chris Wallace, and both candidates. When Trump repeatedly interrupted Biden, Biden responded by saying, “Will you shut up man?” Wallace did not chime in.

Both candidates were lackluster when it came to the topic of protests for racial justice. Trump said he would not denounce white supremacy, and told The Proud Boys to “Stand back and stand by.”

Biden made it clear he supports additional funding for the police, showing that he is not against law and order as his opponent has suggested.

This debate also highlighted Trump’s lack of empathy, downplaying how his leadership has led to over 200,000 Americans dying from COVID-19. He also claimed that if Biden had been president, the death toll would be in the millions.

Overall, this debate reminded me of the devolution of political discourse.