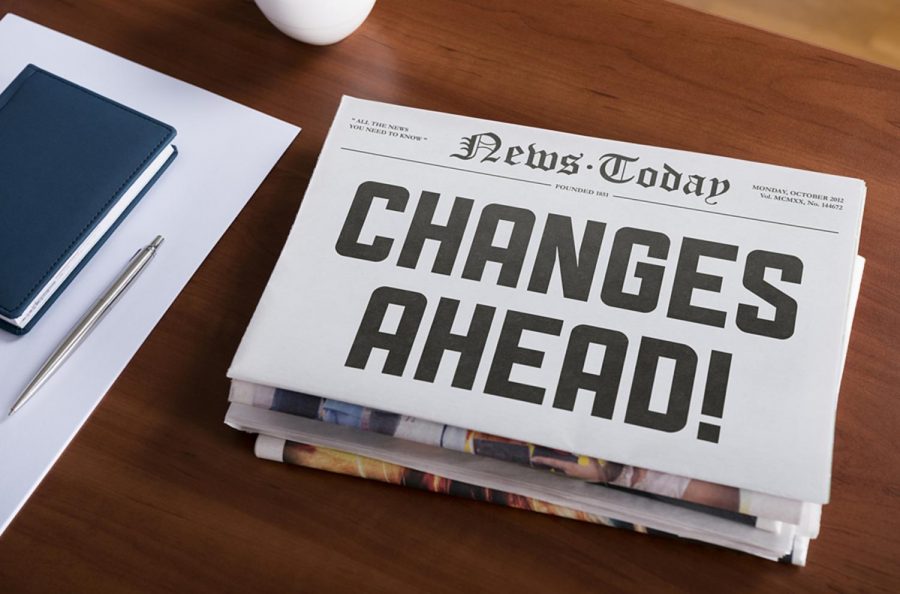 This year will be the first that the School will not be recognizing Columbus Day as the October 12 holiday, instead referring to the date as a “State Observed Legal Holiday.”

The change comes following long controversy over the federal holiday, which was first officially celebrated by the Massachusetts Historical Society in 1792.

Columbus Day was originally celebrated to commemorate the arrival of the Italian explorer Christopher Columbus in the Americas, who is venerated as having “discovered” the New World in 1492.

For many years, indigenous activists have advocated for the renaming of the holiday, claiming that celebrating Columbus is akin to celebrating the genocide of Indigenous people by European colonizers.

As for the School, Upper School Head Joshua Neudel says that the administration has been considering a change in the holiday’s naming for a few years.

“Seeing that it is a state holiday, [the School] felt bound by the Commonwealth’s designation,” Neudel said. “This year it made the shift to State Observed Legal Holiday to identify the day off, but not recognize Columbus.”

Throughout the past few months, the School has placed an additional emphasis on equity and inclusion work within the community, something Neudel said influenced the School’s decision.

“As part of our ongoing equity and inclusion work, we do have an obligation to continue finding new ways to recognize and support those that are in and out of our community, including Indigenous People,” Neudel said. “One small step towards being more inclusive has been shifting language from POC to BIPOC,” he said, noting the School’s adoption of the acronym “Black, Indigenous, and People of Color,” rather than “People of Color.”

In a 2019 NPR article, Chickasaw Nation citizen and director of the UCLA American Indian Studies Center, Shannon Speed, describes how he and his constituents view Columbus Day.

“Today we understand that while [Columbus] was an explorer and is credited with being one of the first Europeans to arrive in the Americas, we now know a great deal about the history and the way that he and his people behaved when they came to this continent, which included pillaging, raping and generally setting in motion a genocide of the people who were already here,” Speed told NPR. “That’s not something we want to celebrate. That’s not something anyone wants to celebrate.”

Some Italian Americans tell another side of the story, explaining that Columbus Day celebrates Italian pride and cultural heritage.

“It was adopted at a time when Italians were vilified and faced religious and ethnic discrimination,” the article also reads.

A recent Smithsonian Magazine article explains the meaning behind the relabeled holiday.

“Indigenous Peoples’ Day recognizes that Native people are the first inhabitants of the Americas, including the lands that later became the United States of America. And it urges Americans to rethink history,” the article reads.

Some teachers here have been recognizing Indigenous Peoples’ Day prior to the School’s official change to “State Observed Legal Holiday.”

During his first voyage, Columbus kidnapped a handful of American Indians to bring back to Spain. “I could conquer the whole of them with fifty men, and govern them as I pleased,” he wrote in his journal. It’s worth noting that the indigenous people Columbus encountered in the Bahamas were largely peaceful and friendly toward the visitors.
On his second voyage, in 1493, Columbus rewarded his men with native women to rape. As historian James W. Loewen writes, “On Haiti, sex slaves were one more perquisite that the Spaniards enjoyed.” As punishment for populations who did not supply enough gold, Columbus also sanctioned body dismemberment and war.
Explorers like Hernando Cortés and Francisco Pizarro laid waste to the mighty Aztec and Incan empires, respectively, in their search for riches.

According to Cutler, who also advises The Gator, teachers do students a tremendous disservice by venerating Columbus, who, in addition to his heinous actions, also never once set foot in the United States. Cutler is “beyond excited” by the School’s shift away from honoring what he called a “vile historical figure.” Each year, Cutler introduces his students to Indigenous Peoples’ Day, and he asks them to consider the facts before deciding who to remember and honor.

“It’s mind-boggling to me that our country venerates Columbus with a federal holiday,” Cutler said. “I couldn’t put it better than Loewen, who told me, ‘You might point out that he is the only guy who gets a named holiday, except for this guy named Martin Luther King Jr., who tried to remove some of the vestiges of slavery. And here with Columbus, you have the guy who started the transatlantic slave trade.'”