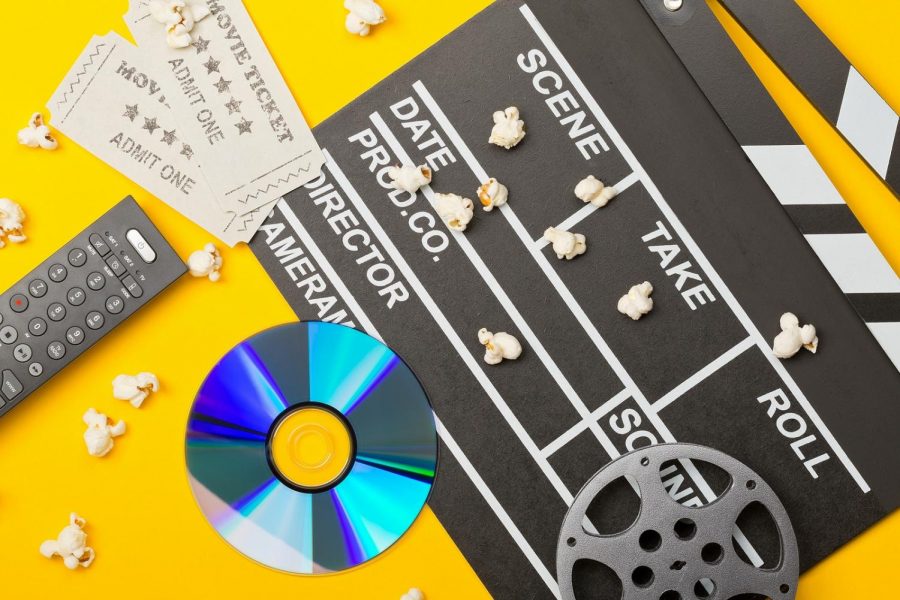 With the recent lack of film releases, the movie Enola Holmes was a welcome new arrival. The film follows Enola Holmes (Millie Bobby Brown), the younger sister of the renowned detective Sherlock Holmes (Henry Cavill). The story revolves around her attempt to solve the disappearance of her mother (Helena Bonham Carter) and save a young Lord named Tewksbury (Louis Partridge).

The film is based off the first book in the series of the same name, and its plot was what I expected from the title. Enola Holmes is the younger sister of the Holmes brothers and proves to be just as competent a detective as Sherlock. Her talent comes from training with her mother—a single woman who disappears on Enola’s sixteenth birthday.

After her mother’s disappearance and an encounter with runaway Lord Tewksbury, Enola travels to London, where the majority of the film takes place. Like many mystery stories, a detailed account of the film is hard to share without spoiling the ending, so I recommend you watch the movie yourself if this brief introduction intrigued you.

The movie has a strong cast, and the film centers most of the acting around Millie Bobby Brown and Louis Partridge, who is still a blossoming actor in the film industry. However, the risk is well worth it, and I thoroughly enjoyed the movie.

The main roles are complemented by solid performances from a variety of secondary characters played by Henry Cavill, Sam Clafin, and especially Helena Bonham Carter. While I did not feel like any of the performances were absolutely incredible, they were consistently strong across the board.

The situation is about the same for the design of the film. The cinematography is nothing too special—mainly due to overuse of shot-reverse-shot and medium-wides for everything else—save for a few genuinely inspired shots near the end of the film.

Similarly, the lighting is consistent, and only really gets interesting in a uniquely lit area during the conclusion. The one thing that really worked for me was the set design. While I can’t say if it was historically accurate—as that is far from my area of expertise—it gave a great sense of the Industrial Revolution London era, especially in the contrast between the beautiful wealthy parts of London and the rougher areas of the city.

Each part of the film fits together well, and while I don’t see this film sweeping the Oscars, it may well be worth a watch.