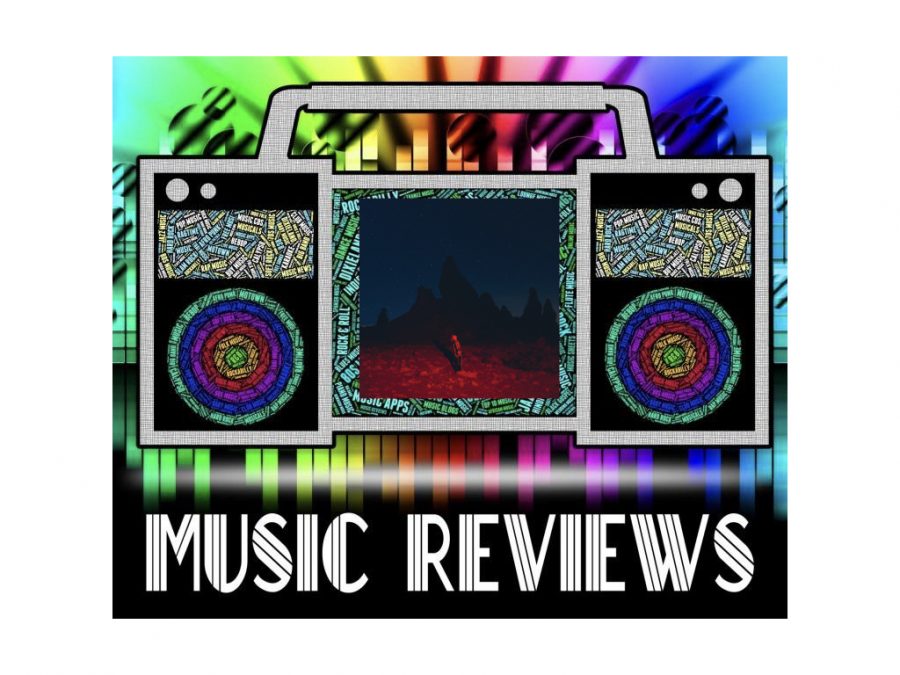 When looking at Phoebe Bridgers’s discography, her sophomore record is easily one of her best albums. Punisher, which was released in June 2020, is the perfect culmination of everything enjoyable about Bridgers’s music.

The opening tracks, “DVD Menu” and “Garden Song,” both are set around a fast, quiet, bass-heavy guitar track. “Garden Song” is carried by a subtle bass beat in the 4/4 time signature.

One of her most popular songs in the album is called “Kyoto,” and this song is a great way to continue the drive into the rest of the album. The drumbeat is soft but carries a driving force.

The title track of the record, “Punisher,” is one of my least favorite tracks on the LP. The vocal effects used don’t fit at some points, and it sounds more generic than the other songs on the record.

“Halloween” is a song that feels both slow and fast at the same time. The muted guitar sound mixed with Bridgers’s extended vocals is a perfect combination. The song has a well-crafted ending, with a duet repeating the line “whatever you want.”

“Chinese Satellite” is a much quicker-paced song than the former. Bridgers’s lyrics are especially prominent in this track, and the drum added midway through the song is the perfect drive into the end of the song.

While “Moon Song” is one of the weaker tracks on the album, I still find it enjoyable. The song is repetitive, but not in a way in which it gets boring.

One my favorite songs off the record, “Savior Complex,” feels almost like an Elliot Smith song with its quiet but mildly complex guitar and dynamically whispered lyrics.

“ICU” is definitely the loudest song on the album, immediately starting fast and loud. The song uses a bass-like distorted background instrument that is unlike any other track in the album. Also unlike other songs on the record, the drums have a more consistent rock beat.

“Graceland Too” is an emotional ballad that uses country-esque guitars, which is unusual for Bridgers’s music. The song ends with layered vocals repeating the lines “whatever she wants” and “whatever you want.”

The ending track “I Know the End” is both the best song on the album and my favorite song by Bridgers. It gradually builds up to a drum-heavy ensemble background in which the line “the end is near” is heavily emphasized. This is an incredibly satisfying conclusion to both the song and the album as a whole. It ends with Bridgers screaming and an off-key continuation of the ensemble piece playing in the background.

Punisher by Phoebe Bridgers almost immediately became one of my favorite albums after listening to it. It both lives up to and exceeds her previous LP, Stranger in the Alps. I give this record a five out of five stars.