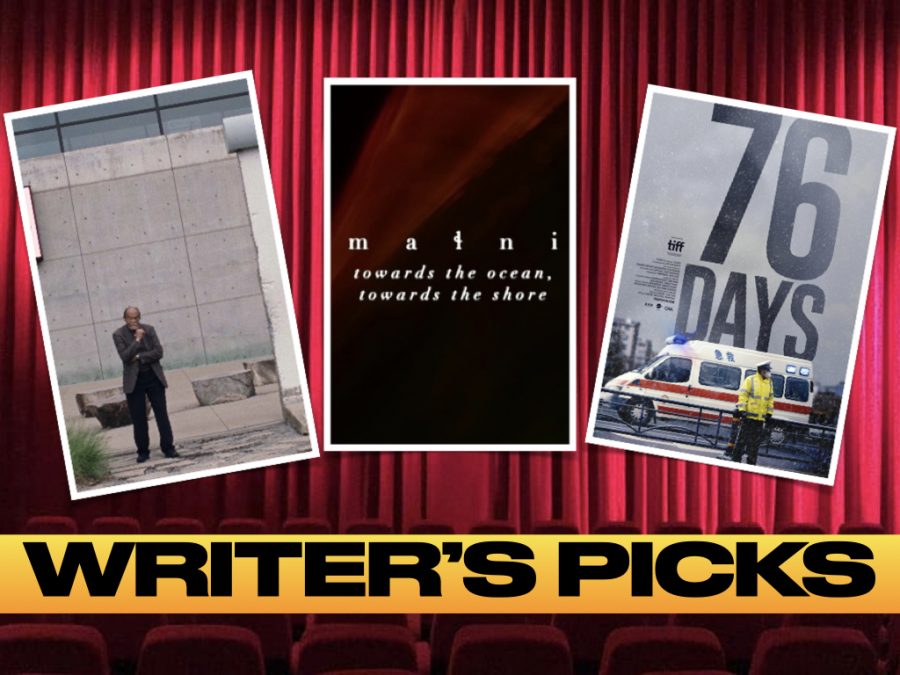 2020 is destined to be remembered for years to come, as the pandemic had a significant impact on many aspects of life. Although cinemas have been closed for months and various films have been postponed or released online, for many people, the reality of every day is like a movie, and documentaries seem to be increasing in popularity.

While spending more time at home, I have enjoyed watching documentaries. Here are some of my favorites:

After the fall of the Berlin Wall, fragments of the wall were placed all over the world. Follow the film to see the Berlin Wall in different environments: parks, museums, offices, and even roadsides. The scattered ruins provide insight into the locals’ understanding of the Cold War era. In U.S. history, the confrontation between the east and the west is often seen as a symbol of ideological division within a democratic country. Given the current divisiveness in the U.S., this documentary is an interesting glimpse into how monuments from the past still resonate in the present.

This is a poetic documentary about the origin of the death myth involving the Chinookan people. The documentary folllows two people’s journeys as they explore nature and the world of spirits. When they walk on the former forest and coastline, language becomes the connection with the “root” that is difficult to explore.

This film is an authentic record of the COVID-19 pandemic in Wuhan, China. The director placed a lot of emphasis on details in the film. Birth, death, and related feelings of joy and sorrow can be intense, and the pandemic has brought on lots of feelings. This documentary captures the struggles of patients and front-line workers in Wuhan, and the experiences shared in the film will go down in history.

For Sama illustrates families and individuals facing death at any time, staunch mothers, sensitive children, and homeland sentiments that cannot be abandoned—even when their home has been destroyed. The film follows a woman throughout the uprising in Aleppo, Syria, and her experience while conflict surrounds her.

The Works and Days (of Tayoko Shiojiri in the Shiotani Basin), Directed by C.W. Winter, Anders Edström

This film is an 8-hour immersive experience. The human labor and the white depiction of the village create a “wabi-sabi” Japanese aesthetic, while the one-third volume of the village scenery creates the Taoist philosophy of “the great elephant and the invisible”—from the structural integrity of a village down to the still, half-dried grass on one side. They seem to be a prose poem in search of a meaningful end, but eventually return to the disorder and the ordinary. The empty scenes, which contain all kinds of things and have no clear reference, achieve the ultimate effect of the film’s transcendentalism: the viewer’s intuition and sensitivity transcend the content of the images. The viewer is allowed to see the truth of life revealed in the ordinary in the immersion of nature and the village woman’s labor: the countless emotional ups and downs and the longer labor and repetition, a state of ebb and flow that also allows us to embrace time and all suffering.