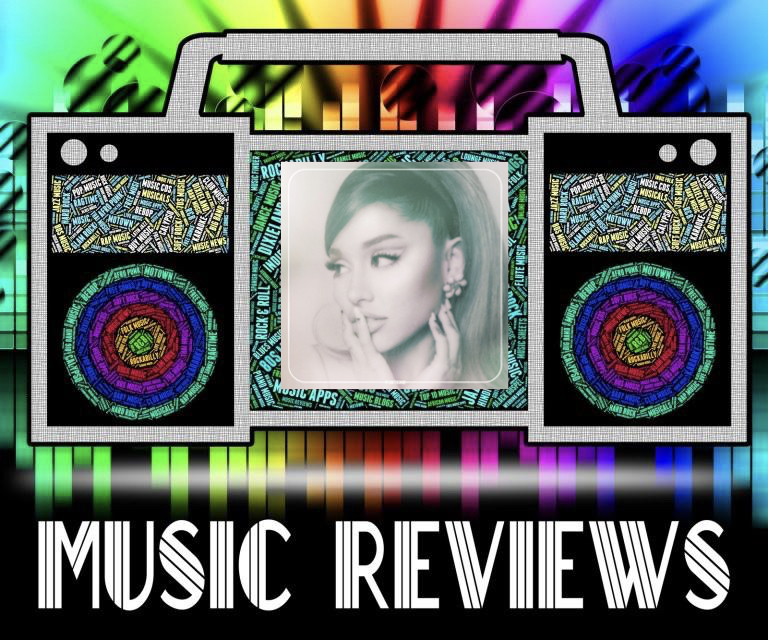 When Ariana Grande released her newest album, Positions, fans had high expectations. The album was released October 30, 2020 and has 14 songs.

While I was excited to hear her new music as a big fan, this album turned out to be a disappointment.

The album opens with “shut up”, a slow but catchy song. Personally, I am not a fan of it. I think it sounds very similar to some of her earlier songs and lacks originality, but I can see how someone less familiar with her early music might like it.

The next song is one of the most popular songs from the album, “34+35”. Although it’s pretty basic, this is probably my favorite song in the album. I think the beat and the vocals make this song number one.

The third track is “motive,” featuring Doja Cat. Two of the most popular female artists in the nation collaborating on a song is bound to be memorable, and this song is another one of my favorites.

Another song that I didn’t love is “six thirty”. Once you get to this point in the album, all the songs start to sound the same.

Skipping ahead a few songs, the ninth track, is “nasty.” This is one of Ariana Grande’s more popular songs in the album, but I don’t think it’s anything great. It sounds similar to some of her other songs, but if you’re looking for a chill song, it’s a good option.

“West side” is song number 10. In my opinion, this song is very underrated. With its length of only 2 minutes, this song is a quick listen. I think it has a good beat, and I like how it doesn’t drag on for too long.

Toward the end of the album is “positions”, the main song in the album. This song is played constantly on the radio, but I genuinely enjoy it. I like the relaxing beat, and it’s an easy listen.

The song the closes out the album is “pov”. A lot of people really enjoy this one, but I don’t think it’s one of the best songs. I find it too slow and boring, although I do think it fits the vibe of the album well.

My overall rating for the Positions album is 3 out of 5 stars. I don’t think it’s terrible, but it’s not amazing either. Once you get past a certain point, all the songs start to blur together and sound the same. However, if you are an Ariana Grande fan or looking for chill music with amazing vocals, it might be worth giving this album a shot.