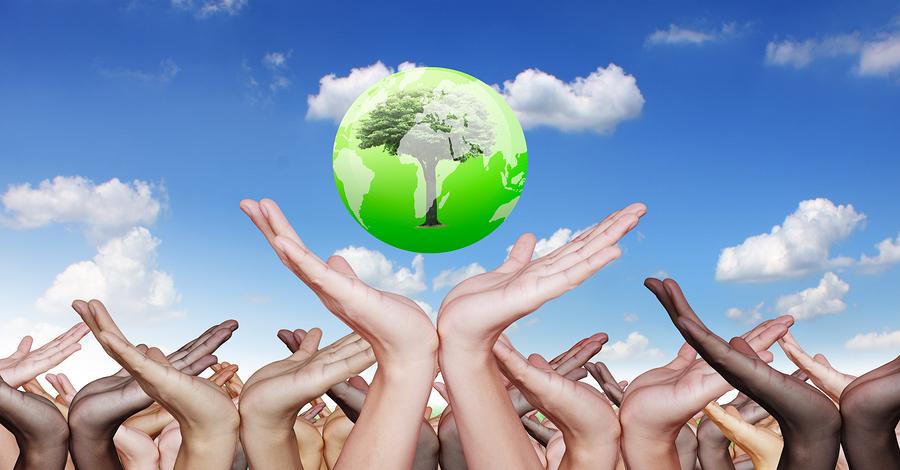 For the past 51 years, April 22 has marked the date we have dedicated our efforts to preserve our home planet, Earth. Photo courtesy of BigStock.com

For the past 51 years, April 22 has marked the date we have dedicated our efforts to preserve our home planet, Earth.

Climate change has undeniably been and will continue to be a threat to humanity. We have seen its drastic effects over the past few years. Just think of the 30 Atlantic tropical storms in a year, wildfires across California and Australia, and even Indonesia planning to change their capital city due to Jakarta sinking.

We can see even more damage from this existential crisis. By the year 2100, we will see the eradication of 90% of the world’s coral. Furthermore, by 2050, the average American could experience between 27 to 50 days a year above 90°F.

However, if we choose to come together as one and dedicate April 22 to preserving the Earth, there is still hope for the future.

The book dealt with Dichlorodiphenyltrichloroethane (DDT) pesticides and their rife application to crops. Carson argued that DDT affects bird and fish populations, which then could make its way up the food chain and eventually harm children. The President at the time, John F. Kennedy, asked the Science Advisory Committee to review the concerns of DDT and ultimately banned its use.

Then, the environmental movement sprung to action again in 1969.

After growing up surrounded by nature and witnessing the horrible effects of climate change, Wisconsin Senator Gaylord Nelson wanted a day to celebrate the Earth. He also to encourage young people to participate in festivities and gain an understanding of their planet.

Thus, Nelson settled on April 22 as the date.

Some of these bills were the Clean Air Act in 1970, the Clean Water Act in 1972, and the Endangered Species Act in 1973, which is the basis of every act the EPA takes. The 1970s saw so many laws created to preserve the environment that it was named the “Environmental Decade.”

Now, The Earth Day movement is as strong as ever.

In 2015, world leaders met in Paris to discuss the climate crisis. They came up with the Paris Climate Accord, which was designed to slow down warming. Three years later, a campaign spearheaded by Swedish environmental activist, Greta Thunberg, got students worldwide to go on strike to combat climate change. Over 4 million students participated in strikes around the globe from France to Australia in 2019.

So, with Earth Day coming soon, what can we do?

There are many actions we can take to celebrate Earth Day. We can start composting at home, walking or biking rather than driving, and changing our diet one step at a time. There are many more ways to help the environment on Earth Day while social distancing and respecting COVID-19 precautions.

Here, The Environmental Club will be hosting a series of events on the topic of Earth Day.

On April 21 at 7 p.m., the Environmental Club will hold a panel of marine specialists to talk about the ocean’s health and ways to keep our waters clean. The club will join Green Newton for their event on April 22 at 7 p.m. on the environmental impacts of eating a plant-based diet. Lastly, on April 23 at 7 p.m., the club will screen the film Chasing Coral to display how global warming affects the ocean.

Nelson’s push for the environment has spread greatly in 51 years. At 88 years old, Nelson was asked why he still goes to work every single day. His response was, “Because the job is not done.”

Still, in 2021, there is much more that we can do to protect our environment.