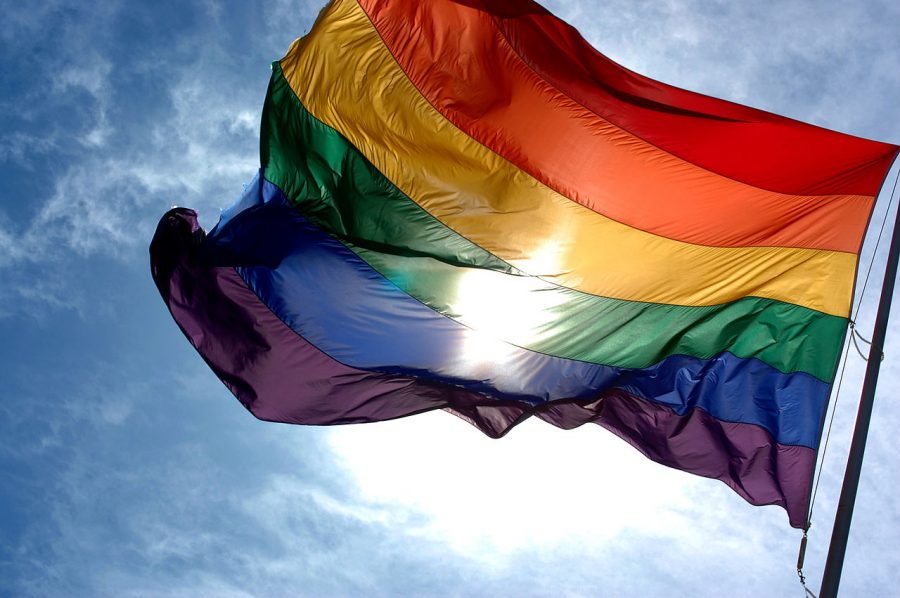 One of the School’s newest offerings is the Gender and Sexuality for All club (GSA).

The club, which is predominantly student-run, aims to educate students abut LGBTQ+ issues, and create a safe and welcoming environment for students to discuss issues within the LGBTQ+ community.

“I witnessed last year that there seem to be a lot of kids kind of questioning themselves or thinking about their own sexuality and gender identity, and things related to that, sort of out loud,” Christian says.

“It’s so important to know how to respect people, what’s okay, what’s not, to validate their identities—whether that be gender identity or sexual identity,”says Rocklin-Waltch ’17, who proposed the idea originally.

In a study conducted by Gay Lesbian and Straight Education Network (GLSEN), 65% of LGBTQ+ students have been called a slur or derogatory name, and 30% miss at least one day of school a month because they feel unsafe or uncomfortable.

“Education was the first thing we talked about in our group,” Christian says. “I think it helps kids get to know their peers better than they even thought they did, and helps kids going through these experiences feel validated by their friends and peers.”

As students last year began to discuss issues of gender and sexuality, Rocklin-Waltch says, the need for a new club became apparent. “It’s an ongoing conversation,” he says. “What happens in the club is sort of a snippet of what the big picture is.”

Christian and Rocklin-Waltch encourage anyone who is interested to seek more information, and are eager to help new members feel comfortable.

“If you just want to say, ‘hey I want to join or be involved a little bit,’ you can just talk to one of your friends that you know is in the club, who you are close to, or you can talk to me. I’ll keep everything confidential,” Rocklin-Waltch says.

The GSA is planning to host several events next semester, which may include guest speakers, and educational assemblies, and community awareness activities.