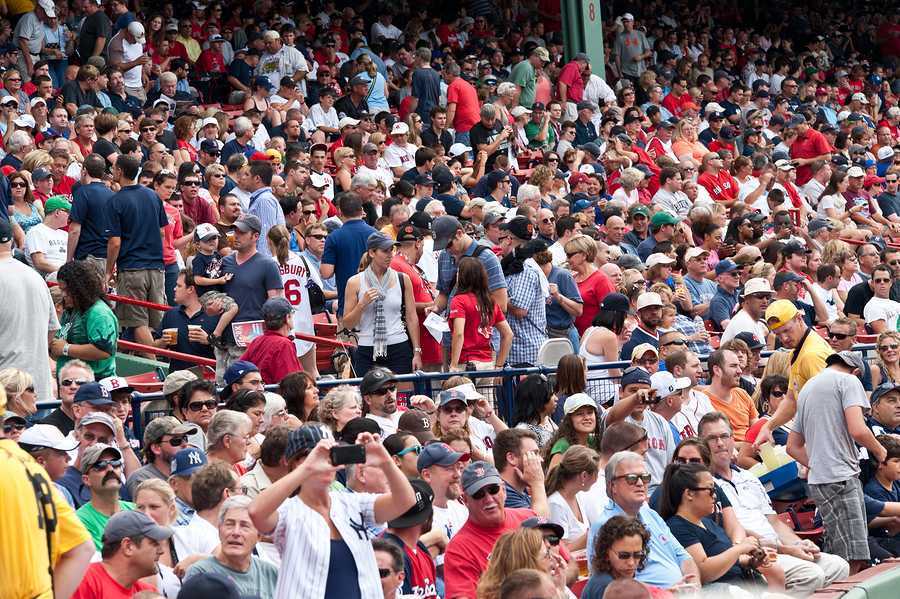 The Major League Baseball (MLB) postseason has finally arrived. After a year of an arduous 162 game schedule after last year’s sixty, only eight teams remain in the battle for the Commissioner’s Trophy.

The first postseason game, the American League (AL) Wild Card, happened Tuesday night as a thrilling Red Sox-Yankees rivalry game at the historic Fenway Park. The Red Sox took the lead in the first inning and kept it throughout the game as Xander Bogaerts and Kyle Schwarber both hit home runs off of the Yankees ace Gerrit Cole. The Red Sox won 6-2.

However, going into the final day of the year, there were four teams in reach of two wildcard spots in the AL: Red Sox, Yankees, Toronto Blue Jays, and Seattle Mariners. On Sunday, each team was separated by just one game.

The Yankees avoided getting swept by the Tampa Bay Rays, as they won on a RBI single to the pitcher by outfielder Aaron Judge. This would punch the Yankees ticket to the wild card.

That pushed Seattle and Toronto to the brink of elimination and gave the Red Sox yet again a win to clinch a wild-card spot. The Red Sox found themselves down 5-1 to the Washington Nationals until they stormed back in the 6th and 7th innings to tie the ballgame at 5 apiece.

Then in the 9th inning, third baseman Rafael Devers hit a towering 447 foot home run to straightaway center field to give the Red Sox a two-run lead. Pitcher Nick Pivetta ended up with the save and sent the Red Sox to the wildcard after catching Juan Soto on a sweeping curveball to end the seasons for Toronto and Seattle.

Within the School’s own community, many were anxious about the outcome of the match going into it.

“I am very nervous about tonight’s game because it all comes down to one game,” Science Department Chair Cecilla Pan said the day of the game.

The rest of the bracket fills out with the AL-West champions Houston Astros and AL-Central champion Chicago White Sox facing off in the American League Division Series. The Red Sox head to Tampa Bay to face the Rays.

On the National League (NL) side, the Los Angeles Dodgers host the red-hot St. Louis Cardinals at Dodger Stadium in the NL Wild Card. St. Louis, which was on a recent hot streak, went to Los Angeles, finishing with a franchise-tying 106 games won. The game started off slowly but ended with a bang. Chris Taylor of the Dodgers hit a walk-off home run to win 3-1 in the ninth.

Los Angeles chased their rivals, the San Francisco Giants to Game 162, when they ultimately came up one game short of taking the division.

The NL bracket finishes off with the NL-East champion Atlanta Braves playing the NL-Central champion Milwaukee Brewers. The San Francisco Giants will face off against  Los Angeles.

While the postseason is set, the season brought some jubilation to some but disappointment for others.

The Boston Red Sox are one of those surprises, overcoming the predictions of finishing just short, ending up clinching the top wild-card spot.

The San Francisco Giants are another surprise. Many expected the Giants to hover around .500. However, the team outperformed and finished with an astounding 107 victories.

Two of the most disappointing teams were the San Diego Padres and New York Mets. Both teams were projected to play well. Even after major additions to both offenses and stellar pitching rotations, the Padres and the Mets collapsed as the season came to a close, finishing under .500.

The MLB postseason is always a fun time of year. It will be exciting to watch such exciting teams compete for the top prize: a World Series Trophy.