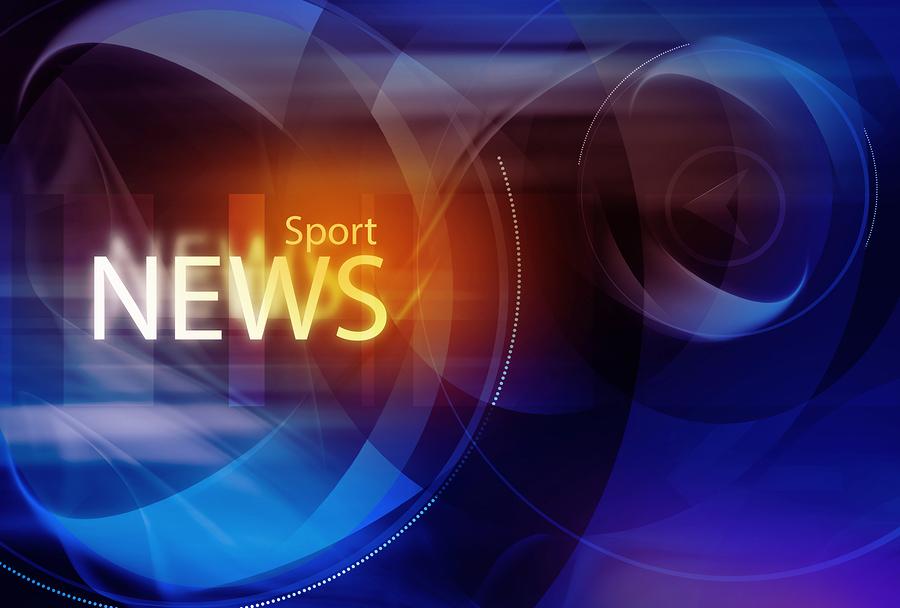 The Gators improved to 3-2 overall (1-1 NEPSAC AA, 2-2 NEPSAC) with their win yesterday at NEPSAC AA opponent Bradford Christian Academy 71-52. Brimmer was led by junior guard Ju’Quan Mills who attacked the basket relentlessly and scored a season high 17 points. Center Mark Gasperini ’16 continued to dominate in the paint with several dunks and lay-ups, which led to him scoring 18 points. Guard Adam Mikula ’16 played the entire game for the fourth time this season and continues to score and influence the game on both ends of the court. Guard Ethan Eastwood ’18 played a key roll in the Brimmer win with several great defensive plays, which led to easy baskets for his teammates. The Gators are back in action this Friday night against St. Luke’s at Babson College. Tip-off is at 6 p.m.

In a high-energy home opener the team enjoyed a 41-19 win over an aggressive Cambridge School of Weston. Defense was the name of the game for the Gators, and it was truly a team effort. The team did an outstanding job communicating to cover the court, pulling down both offensive and defensive rebounds and anticipating passes for critical steals. Leading the team in rebounds were Amy Nwachukwu ’18 and Sophia Gomez ’19 with 7 boards apiece. Shani Breiman ’18, and Abby Mynahan ’19 led the team with 9 steals and 5 caused turnovers respectively. The team’s imposing offense was led by sophomore captain Shani Breiman who scored an impressive 26 points. Amy Nwachukwu, Sophia Gomez, Emma Hastings ’19, Abby Mynahan and Sita Alomran ’18 also produced points to help sling the team to it’s first league win.