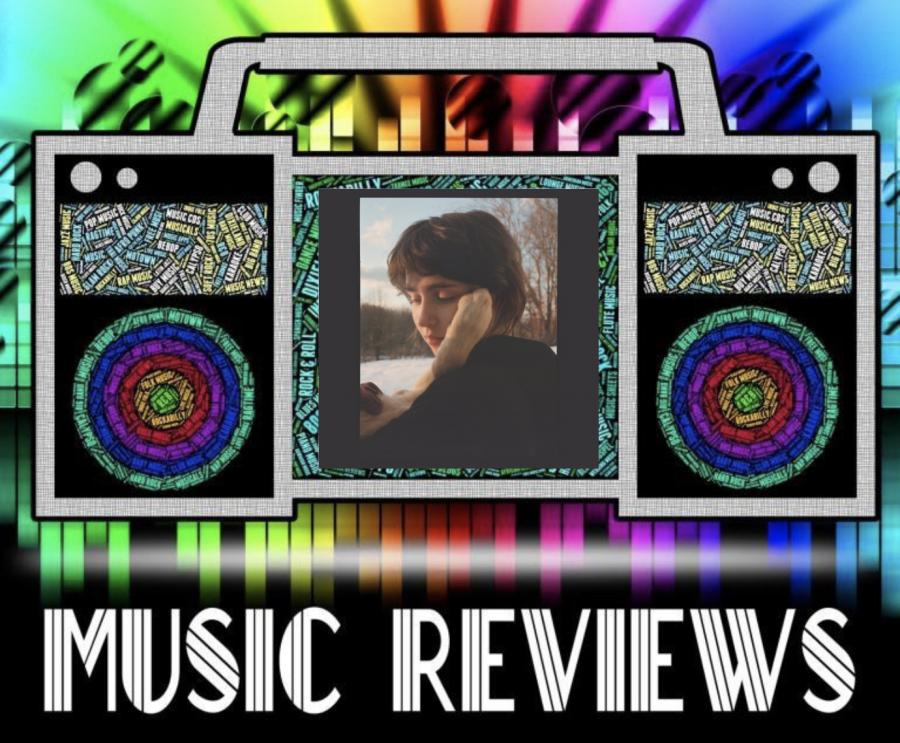 Our next comfort album with a classic 70s feel has arrived.

Sling, Clairo’s newest studio album, has a similar feel to her past album, Immunity, but with a much more mature vintage quality. Sling also has a diverse instrumental variety, switching from drums to a quiet string guitar.

Claire Cottrill, formally known as Clairo, first came into the spotlight in 2017 when she started releasing singles.

However, in 2019, her 11th single, Pretty Girl, gained immediate attention. The song first became popular on YouTube and launched her into the production of Immunity, Cottrill’s debut album.

After her album took off on music streaming platforms and social media, she quickly became an indie-pop icon.

From early in Cottrill’s career, listeners have gotten a taste of the unique influences behind her music. Most notably, Immunity’s opening track, entitled “Alewife,” paints a portrait of Cottrill’s early life in Boston, Massachusetts.

The beginning notes of the song are quiet and comforting, yet they resemble the beginning of an Adele song, but as the vocals come in, the song becomes her own.

Clairo’s inspiration for the track stems from the lesser-known Boston train station named Alewife. While Clairo was born in Atlanta, Georgia, she moved to Carlisle, Massachusetts, shortly after. Her memories of Boston are very much apparent in the track Alewife and can certainly resonate for anyone who frequently takes the train in Boston.

Cottrill is known for her bedroom indie-pop-sounding music. However, in her newest album, Sling, we hear a much more 70s soul-hushed tone, taking after soul icons such as Joannie Michel and Carol King.

Additionally, Cottrill is visibly more vulnerable in tracks such as Blouse.

In Blouse, Sling’s 5th track, Cottrill addresses the issue of being constantly sexualized. She sings, “If touch could make them hear me, then touch me now.”

Many women have reported being objectified by many male producers. Cottrill has previously said that she never goes to the studio alone out of fear of being asked out, and listeners can hear this fear in the core of her lyrics.

After releasing Immunity, Cottrill realized that she needed to slow her life down after being on tour constantly since she was 19. Sling is a clear reflection of her slower-paced lifestyle.

In a 2021 interview with Rolling Stone, Cottrill explained the chaos of constantly touring. “I felt like I was in someone else’s body,” she shared. “When there’s, like, 40 shows, it’s easy to feel like you’re not even there. But we forget that someone has planned a whole weekend around it.”

As Cottrill searched for sources of purpose following an intense tour schedule, she adopted a new addition to her many pets: a small rambunctious puppy, Joanie.

Joanie makes many appearances on the album, including a whole track on Sling dedicated to her. “The idea of becoming domestic actually made me feel like a person again, and I think that that was the one thing I had always been lacking,” Cottrill said in the same interview. “She [Joanie] gave me a purpose.”

Although Sling can appear to be quite repetitive with similar sounds to her last album, it is filled with a distinctly nourishing and soothing quality that separates it from her previous work.