State of The Gator 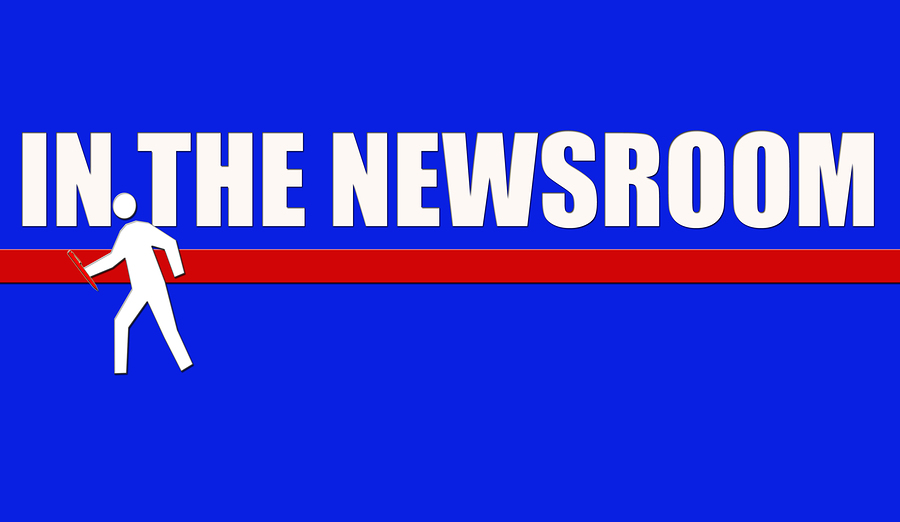 A letter from the Editor-in-Chief
In the spring of 2014, then-Senate President-elect AJ Naddaff 15’, now a freshman at Davidson College, pitched the idea of starting of a Brimmer newspaper to Head of School Judith Guild. Guild reminded Naddaff that his proposal was ambitious in one year’s time, but agreed on the grounds that a newspaper would be a natural extension of the school’s globally-focused, education.

The Gator’s biggest achievement its rookie year, though, was forming a sense of purpose; above all else, our mission is to provide accurate, in-depth coverage on the state of our community.

Over a year later, I can report to the Brimmer community that the The Gator has reached a new tier of success this semester. Nowhere is this more evident than our gains in traditional journalism; we are publishing twenty articles a month, more than twice last year’s average—and of an even higher quality.  We have greatly expanded our coverage of local and national events while maintaining a focus on Brimmer coverage only we can provide. And, we are writing more opinion pieces without compromising the hard-news coverage that puts it in perspective.

At the same time, like professional newsrooms, we are adjusting to the demands of viewers in the 21st century. Posting coverage the day after an event happens is no longer sufficient. Our readers want to interact with the news as it is happening.

So, The Gator is ramping up efforts to produce photos and videos that enhance its content. We are creating more polls, viewer-response sections and breaking news feeds that make the online paper all the more relevant to its viewers.

We are positioned to build on these strides this spring. Most of our writers are returning, bringing with them solid reporting experience and perhaps new voices to the editorial board. In addition, several seniors, seasoned by over three years of humanities classes, also joined the newsroom.