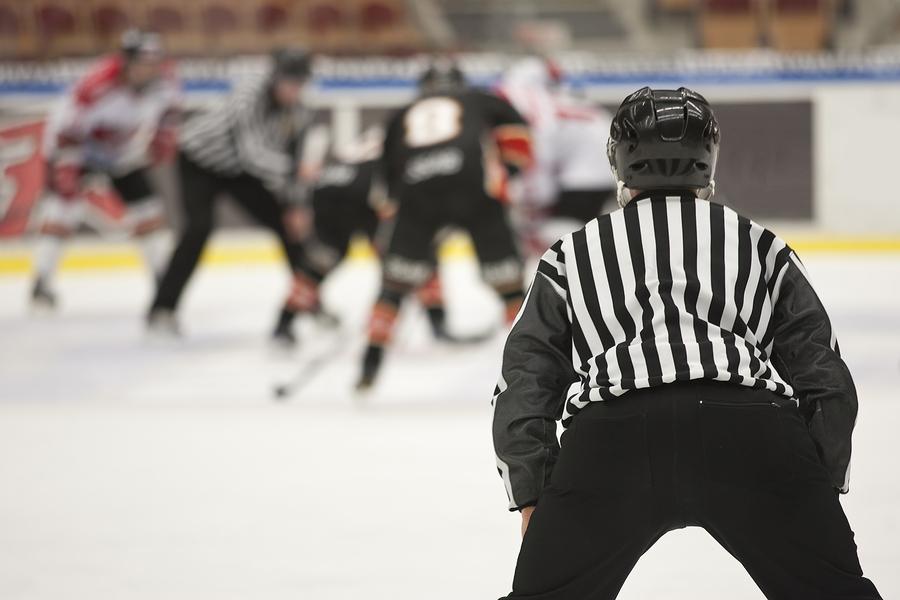 The National Hockey League (NHL) is strongly considering adding two more teams to its league, as Las Vegas and Quebec City have officially submitted applications, which include a $2 million deposit and an expected $500 million acceptance fee to host teams.

The NHL’s 30-member board is expected to meet to discuss the expansion proposals for the 2017-2018 season on Jan 30. If the board accepts the proposals, it would be the league’s first expansion since the addition of the Minnesota Wild and Columbus Blue Jackets in 2000.

“I’m a little bit disappointed,” says Dylan Rigol ’18, an NHL fan and hockey player himself. “I think commissioner Bettman could do a little bit more for the greater good of the league.”

But the addition of two teams to the Western Conference would balance out each team’s chances. “I think it would be smart to expand,” NHL fan Matthew Hastings ’18 says. “It just makes sense to have both conferences be fair.”

At the same time, Hastings notes that adding more teams and therefore more players to the league may lower the quality of play.

The league’s expansion plans rest on billionaire businessman Bill Foley, who is backing the team in Vegas, and the Quebecor Company, a canadian telecommunications giant that seeks to host the Quebec City team.

Foley’s proposal has been received with incredible excitement by Vegas residents—14,000 fans have made deposits to become season ticket holders at an arena expected to seat no more than 17,500.

On the other hand, Quebec City is known for its hockey tradition. As early as 1878 the city was home to the Quebec Bulldogs. And from 1979 to 1995, the Quebec Nordiques consistently held one of the top win-loss records in the league. Despite a passionate fan base, the Nordiques were relocated to Colorado and renamed the Avalanche after struggling to make money due to their small stadium in Quebec City.

Now, the Quebecers Company’s bid would put the team at the newly built Videotron Centre, which seats 18,200 fans. This stadium is already built and due to its “cutting edge” technology and high seating capacity, it would be one of the best maintained and high quality stadiums in the NHL.