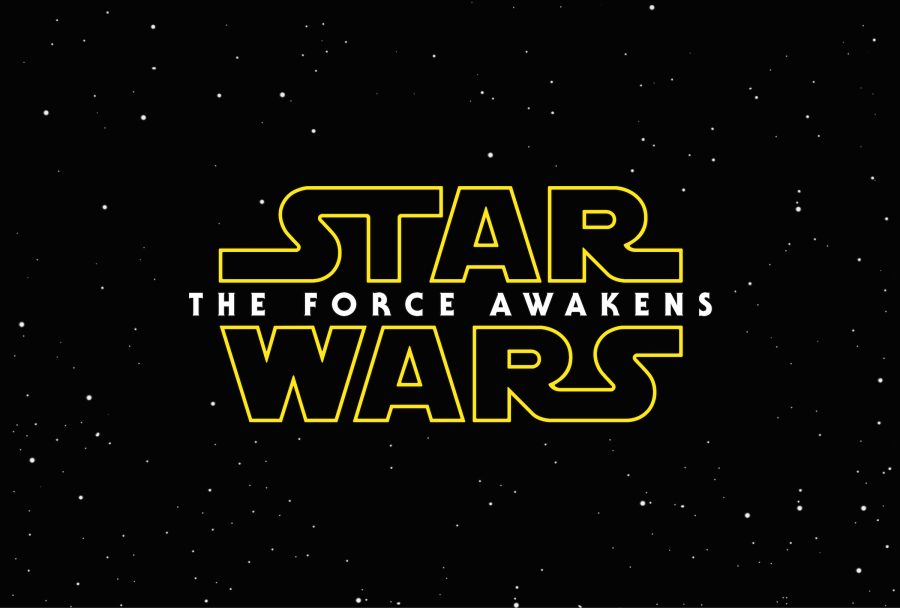 Star Wars: The Force Awakens, a modern continuation of the blockbuster 1980’s trilogy, is an action-packed rollercoaster loaded with romance and comedy, that once again raises the bar for action-adventure movies.

The new release is set approximately forty years after the events of the sixth episode in the Star Wars chronology, Return of the Jedi, which premiered in 1983. The Force Awakens is directed by acclaimed director J.J. Abrams, the visionary behind the Star Trek reboot.

New technology allows The Force Awakens to come alive in ways the previous six films could not. “It is probably the second best Star Wars movie after episode five, The Empire Strikes Back,” says Dean of Students Paul Murray, an avid Star Wars fan. “I think the best parts of it were the acting and the writing. The characters felt like real people. What made the movie work so well was that they were real people and the actors did a great job of showing that.”

Along with rave reviews from critics, Star Wars: The Force Awakens has garnered record-breaking commercial success, earning over $1.9 billion during its first month out. In fact, the release date for the currently untitled next installment has already been set for May 26, 2017.

For sci-fi action lovers, Star Wars: The Force Awakens earns 9 out of 10 stars.