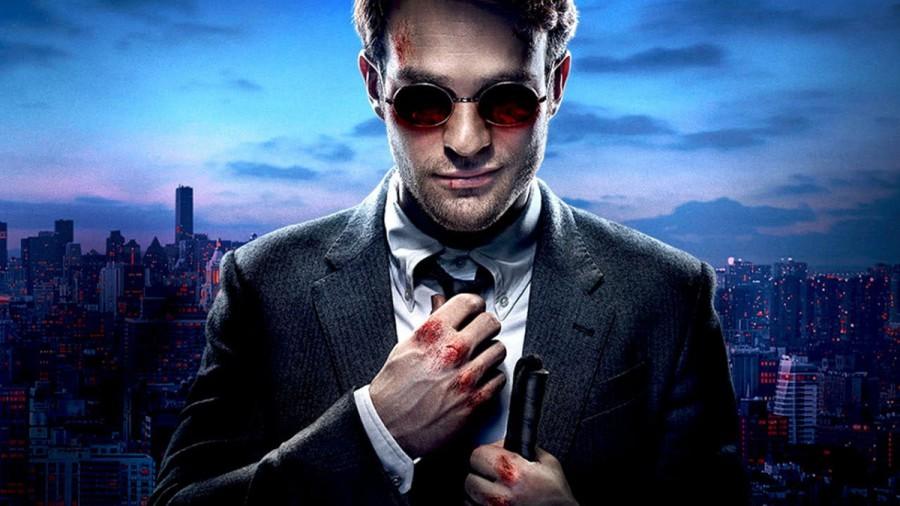 I recently subscribed to Netflix to find a new show to watch—a drama, preferably. I came across Daredevil.

I never read the comics, but as a kid I was one of the few fans of the universally panned 2003 movie with Ben Affleck in the titular role. Of course, the Netflix series based on the Marvel character Matthew Murdock, a lawyer by day and a blind, masked vigilante by night, is superior in every way.

The 13-episode series follows our hero, played brilliantly by Charlie Cox, who, in the early stages of the show, suffers a tragic accident rendering him blind—but not without some awesome side effects, boosting his remaining senses to supernatural levels.

At the show begins, Murdock opens a law practice with his close friend Foggy, portrayed equally well by Elden Henson. As the “funny guy,” he also helps his best pal realize his humanity and care for others.

The show tantalizes viewers with how when the legal system fails during the day, Daredevil exacts revenge under the cover of darkness. But this Murdock is a grittier, more vulnerable character than his comic book counterpart.

The show takes place early in the superhero’s career, and Murdock not only lacks his fashionable red suit, but he also gets pummeled time and again. This Daredevil is vulnerable, and the excellent action scenes and cinematography make plain that while Murdock is fully capable of taking down the bad guys, it takes significantly more effort than it would for Captain America.

Having not grown up with Daredevil, there was something quite nice about the fact that I didn’t have any preconceived ideas or expectations.

If you enjoyed ABC’s LOST and Batman, Daredevil is up your alley.