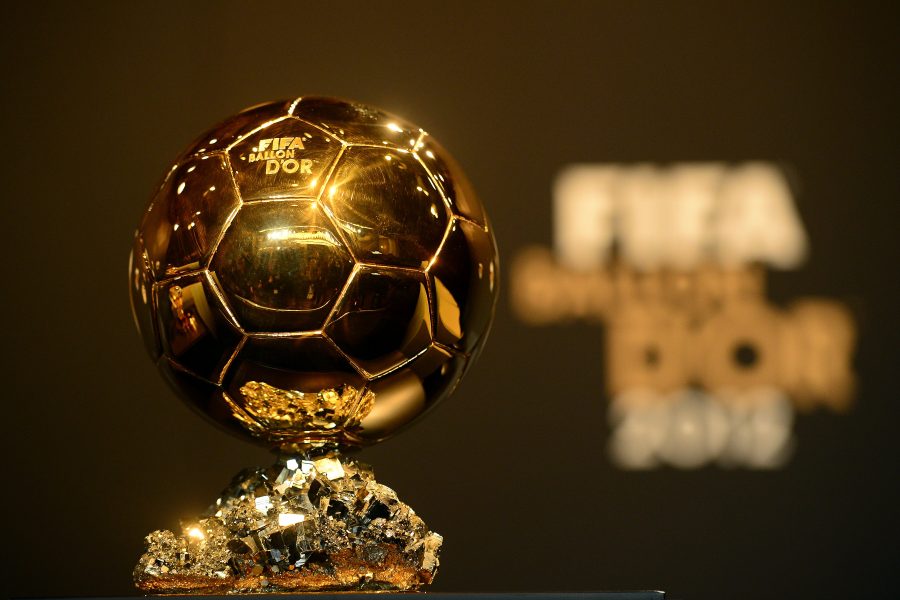 The Fifa Ballon d'or trophy is pictured ahead of the Ballon d'Or awards ceremony on January 7, 2013 at the Kongresshaus in Zurich. AFP PHOTO / OLIVIER MORIN

Barcelona’s Lionel Messi continues to shatter records, this January earning his fifth Ballon d’Or, the most any player has ever won. He had a total of 24 goals and 9 assists in the 27 games that he has played in this season.

The Ballon d’Or is the most prestigious award any soccer player could receive. It is given to the individual deemed best in the world by international media representatives and national team coaches and captains.

“It’s an incredibly special moment,” Messi said, after claiming the award. “It’s more than anything I ever dreamed of as a kid.”

Messi, who has an incredible ability to score outstanding goals at crucial moments, had a plethora of critical scores this year. In the Champions League semi-final, he chipped Bayern’s world class goalie, Manuel Neuer, from six yards out. In the Copa Del Rey final against Athletico Bilbao, Messi beat four defenders before placing the ball in the bottom right corner of the net at a blistering 48 mph.

This year, Messi led Barcelona to first place in Liga BBVA, also taking them to the UEFA Super Cup, as well as the FIFA Club World Cup. Barcelona also placed second in the Copa del Rey and the Supercopa de Espana.

With the help of left winger Neymar da Silva and forward Luis Suarez, Barcelona placed second in the Supercopa De Espana, and made it far in the UEFA Champions League.

To win the Ballon d’Or, a player not only requires individual talent but also a successful team to back them up as well.