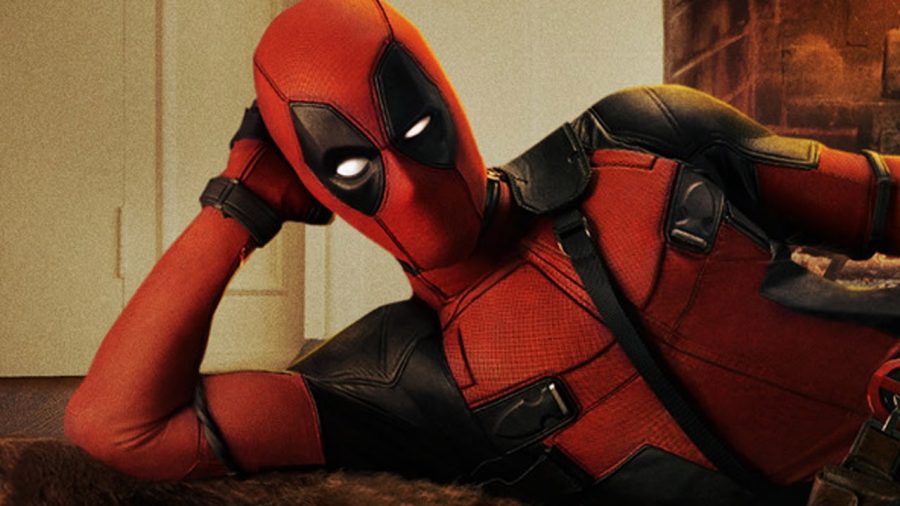 After the surprising record-breaking weekend for Marvel Comics’ Deadpool, the movie is garnering a lot of buzz. And in my humble opinion, rightfully so. It is a brave deviation from standard superhero movies.

From start-to-finish, Deadpool features a barrage of clever quips and entertainment. Ryan Reynolds, who portrays the man behind the mask, perfectly embodies the obscene antihero. The plot is simple and predictable, like most comic book movies. The love relationship between Reynolds and co-star Morena Baccarin lacks punch, however essential for developing the backstory. Still, I left the movie craving more Deadpool and less… everything else.

Deadpool quips that he is no“hero.” But to countless fans, for the character who ushered in the age of R-rated comic movies, this couldn’t be further from the truth. In fact, until the foulmouthed mutant took to the big screen, fearful of alienating much of the movie-going public and hurting box office sales, film studious did their best to maintain a PG-13 rating. No longer. Producers are already speculating whether upcoming movies in the X-Men franchise, including Wolverine III, will be R-rated.

“I think there are some stories that could be R-rated,” producer Simon Kinberg told Adam Holmes of CinemaBlend. “I don’t know what they are, I mean I think the mainline X-Men movies have their own tone, which is a more operatic tone. It’s more dramatic, it is more PG-13 in a way. X-Force I could see being R-rated, and who knows?”

With the highest grossing opening weekend of any R-rated movie ever released, Deadpool sits atop a whopping $152 million throne of dirty jokes and gratuitous violence. Reynolds and Director Tim Miller took a gamble—with spectacular results.

“Deadpool, I would like to play for the rest of my life – that’d be fun,” Reynolds told IGN.  He is having fun, and the audience is enjoying the ride. But don’t expect every joke to be funny. The movie is trying to appeal to a wide audience, so it is, in a way, an experiment.

The action scenes are extravagant, but they are scattered in the time span of the two hour film, leaving the meat of the movie relatively action-less.

Deadpool will have a chance to build upon its success in an inevitable sequel. Yes, that’s right. Deadpool 2 is already in the works, and I have faith that it will present less origin story and more of what we love—Deadpool in all of his obscene glory.