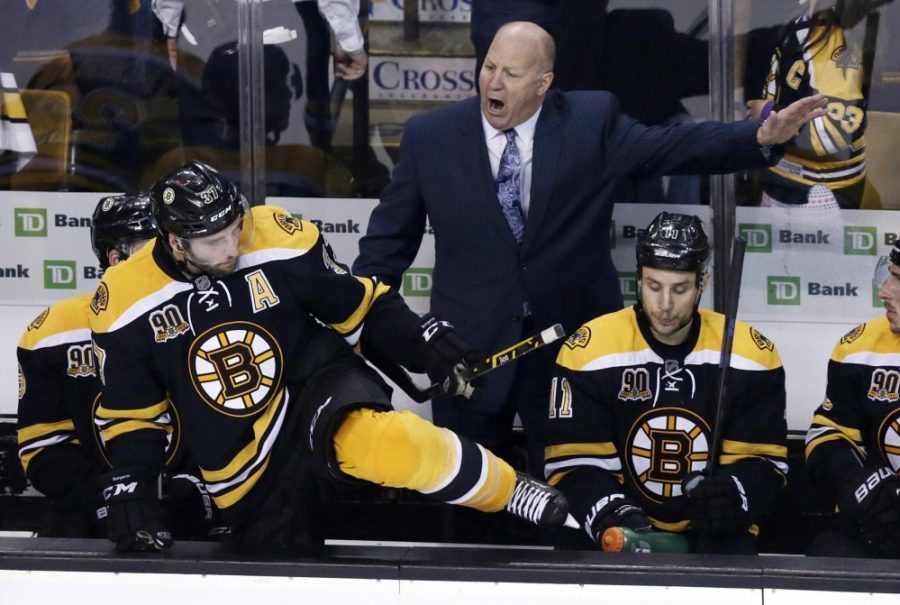 With only six games remaining in the regular season, the Bruins have fallen into a slump.

Having lost five of their last six games, the B’s have dropped from first place to third— and are dangerously close to missing the playoffs.

The Red Wings have closed the gap on the Bruins to only one point after winning a big game on Monday night.

“This group of players wants to make the playoffs,” said Red Wings general manager Ken Holland. “Certainly we’ve been in this position before.” The Wings know how to sneak into the playoffs late in the season. They’ve done it before and the team is confident that they can do it again.

Bruins fans have good reason to be concerned, though, as this late season slump is worryingly reminiscent of last year, when the the teamBruins failed to make the playoffs.

The Bruins and Red Wings will both play important games tonight. Every point matters now, as the Bruins make their final push toward the postseason.