Dr. Voegeli on the Liberal Mind 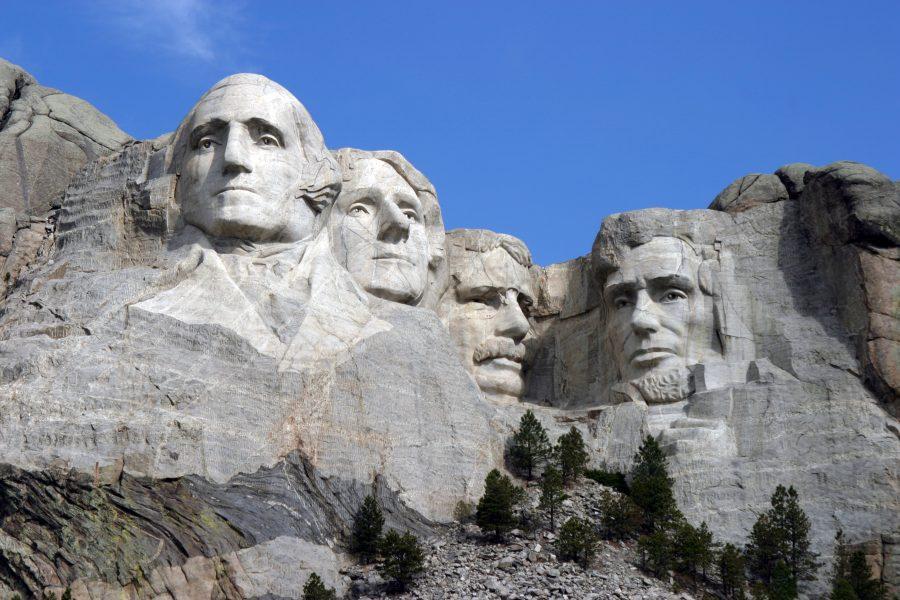 Newsmakers’ tenth episode presents Dr. William Voegeli, a senior editor of the Claremont Review of Books, a quarterly magazine published by the Claremont Institute, a leading think tank that produces one of the nation’s most prominent publications of conservative scholarship. Dr. Voegeli is a visiting scholar at Claremont McKenna College’s Henry Salvatori Center.

Voegeli characterizes 21st-century liberalism—a political philosophy associated with an openness to change in the interest of equality and individual liberty—as a utilitarian approach that recklessly distorts traditional values in the unrealistic hope of a more humanistic society.

The heart of modern-day liberalism, Voegeli says, is expressed in John Rawls 1971 book A Theory of Justice, which advocates an expansion of the redistributive state on the notion that a truly just society provides each individual the resources and psychological affirmation to fulfill what he says is his life plan.

“Most 21st-century progressives . . . will eventually admit their skepticism about fundamental truths and principles,” Voegeli explains. “They just do not really believe in them.”

Rather than judging the world by a fixed moral standard, 21st-century liberalism sees right and wrong as increasing or decreasing human well-being. In other words, liberalism is concerned only with whether something will make human beings “more happy or less happy”— a pragmatism of enlightened purposes.

President Franklin D. Roosevelt’s proposal to establish a Second Bill of Rights, which, in light of the Great Depression, sought to redefine American freedom by measures of economic security, is the clearest instance of this humanist-utilitarian mindset. Roosevelt, according to Voegeli, argued this profound change was justified because rights are simply created by a “consensus that evolves with people.”

By reminding the public that its decisions are unrestrained, Roosevelt encouraged the public to take advantage of the inference that, therefore, its wishes were unlimited. Why not then redefine freedom to mean economic security? Hence, the justification for a Second Bill of Rights demonstrates a predictable truth of the liberal mind: Each generation invites “new-foundationalism.”

Because of this, Voegeli thinks modern liberalism is precarious because it gives rise to a notion of human nature that is “entirely plastic, malleable, and has no real meaning,” and that this “makes self governing extremely difficult, and makes a dangerous, even vicious government highly likely.”

By contrast, Voegeli says that conservatives embrace natural rights, but are highly skeptical of the proposition that these rights are easily translatable across cultures. Therefore, the challenge for conservatives “is to simultaneously honor the rights that people possess, but also to obtain and protect the social, moral, and political orders in which those rights can have meaning and manifest themselves.”

“It is not just that liberalism has not succeeded, but that it has justified some horrific things in pursuit of this glorious radically different future,” Voegeli concludes.

“Whereas the first Founding was based on the notion of natural rights, [President] Wilson’s and the progressives’ was based on history; the very term progressive means that you’re standing your ground not because something is permanent and inalienable, but because you are someone who understands the big historical picture,” Voegeli says. “This is where we get the phrase ‘being on the right side of history’—the notion that history has a side and that we can know what it is.”

The midpoint between original and 21st-century liberalism came with the so-called “New Left” intellectual movements of the post-World War II era, which combined the original liberalism’s idealistic notion of history with various offshoots of counterculture, including identity politics, rejection of western values, multiculturalism, and most of all, the expression of the genuine “human” suppressed by a conformist culture.

Since the Progressive Era, liberals have made the case that their policies are simply an updating or revitalization of the Founders’ ideals; Roosevelt, for instance, introduced every plank of the 1936 Democratic party platform, which proposed a host of new government programs aimed at improving workers’ economic position, with the subheading “we hold these truths to be self-evident.”

“Following especially on the footsteps of FDR, the liberal project has gone out of its way to reassure people that it is simply the American project,” Voegeli says, not that it was “consistent with Jefferson and Madison, but that if brought up to date, they would agree.”

An approach to judicial interpretation, the notion of a living Constitution holds that the Constitution is meant to adapt to changing social and moral sentiments, and therefore judges can weigh public opinion alongside the document’s original meaning.

Pointing to the Supreme Court’s recent ruling that the 14th Amendment guaranteed the right to gay marriage, Voegeli rejects the notion of a living Constitution on the grounds that legislatures, not the bench, should account for shifts in public opinion, noting that the idea “fits naturally with the liberal’s view that what counts is history and progress.”

“A key aspect of the living constitution” he says, “is that life judges are well within their authority to discover previously undetected meanings in constitutional language that has been unchanged for generations. If you believe that fundamental rights are always evolving, it makes sense that the constitution is evolving itself.”

On the other hand, Voegeli says, political correctness is a product of non-foundationalism. “Social-justice warriors” justify restrictions on speech they deem violent on the grounds that people’s happiness is real and natural rights are a social construct. Why not construct a right that

“The one thing they know is that straight white males throughout history have had their way. Now, it’s everybody else’s turn not because of some high flown gobbledygook about natural rights but because ‘we’ve waited long enough’,” Voegeli says.

Click HERE to read Newsmakers’ full conversation with Dr. Voegeli on liberalism and its manifestation in American politics.