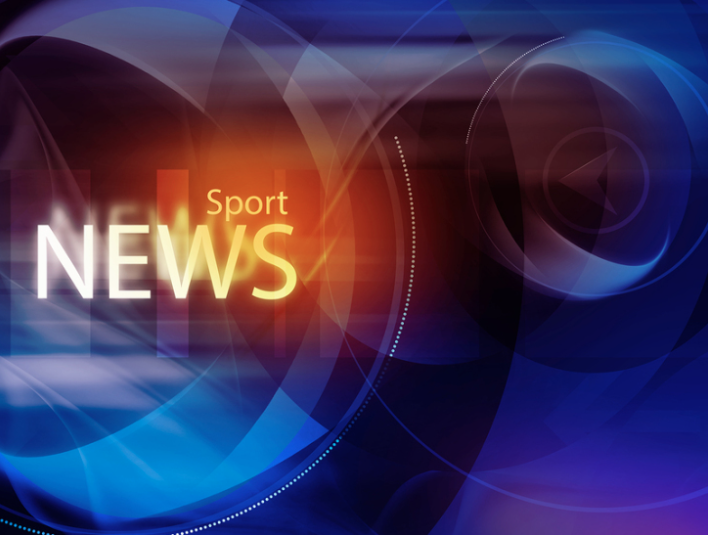 Brimmer Cross Country had another strong win on Wednesday. The varsity team topped Cambridge School of Weston by 9 points and Gann Academy (the host) by 13 points. In a field of 124 runners, Brimmer earned 2nd, 3rd, and 4th-place finishes by Connor Reif ’19,  Lachlan Davidson ’17,  and Charles Li ’17, respectively.

Liam Conklin ’19 started out strong, but after a twisted ankle midway through the course, he wisely pulled himself from the race. He’ll be back in action soon. Tony Zheng ’17 finished 16th overall and Oliver Wen ’19 finished 30th —improving his time by a minute and a half.

Olivia Griffin ’18 was the 6th girl across the line, with a strong push during the second half of the race. Saul Hodin ’22 led our middle school pack, with a finish of 53rd overall. With healthy runners back in action, the Brimmer team is looking forward to the League Championships in less than two weeks.

Last Friday, the team earned a 3:0 victory against BUA under the lights at Nickerson Field. The Gators took control of the game early and scored in the first few minutes of the game.

Anthony Anderson ’17 looped a ball over the BUA defense and Alex Dolan ’17 timed his run to beat the offside trap perfectly. Dolan dribbled the ball into the 18-yard box and calmly slotted home from about ten yards out.

In the second half, the Gators added to its lead when Anderson won a loose ball in his own half of the field. He then dribbled up the field, beating four BUA players on his way into the 18-yard box and found himself one-on-one with the keeper. He kept calm and sent a shot into the bottom corner to score his first goal for the team.

Two minutes later, the Gators got back on the board. Tyler Best ’18 made an excellent run from the right flank with just the keeper to beat, but he laid the ball off to the back post where Matthew Hastings ’18 ran to take possession. Hastings, who normally plays in goal, hit the ball from about 5 yards out, where it bounced over the goal line to earn him his first goal for the team.

On a beautiful fall morning, the team hosted Bradford Christian Academy for its Homecoming matchup. With a crowd on hand, the Gators started out a little nervously and found themselves down a goal early in the game.

Midway through the half, Olivier Khorasani ’20 delivered another excellent corner and Alex Dolan ’17 timed his jump to perfection, heading the ball back across the goal and into the top corner.

Two minutes later, the Gators took the lead when Paxton Wong ’20 dropped a lofted through ball into the right corner for Tyler Best ’18 to run onto. Best outpaced his man and chipped the goalie with a shot into the far side of the goal.

Late in the half, Dolan made a run to collect a through ball in the 18-yard box. He got to the ball first and controlled it, but the BCA keeper arrived and collided with him, knocking him to the ground. Rather than wait for a whistle, Dolan got up, dribbled the ball to open a shooting angle, and finished from close range.

In the second half, the Gators dominated every phase of the game, but were unable to score more goals—mainly due to excellent goalkeeping from BCA.

Dolan was denied his hat-trick when the keeper saved his header on the goal line.

Grant Iuliano ’18 was also denied a headed goal, otherwise destined for the top corner. The goalkeeper made an incredible save, palming the ball out before colliding with the upright.

The Gators come away from the weekend after playing three games in three days, with three good wins and excellent momentum going into the final couple of weeks of the regular season.

The Varsity Boys Soccer Team kept their momentum going with a 3:1 win at Landmark. The Gators got on the board in the first minute of the game after winning a corner on the first possession.

Olivier Khorasani ’20 delivered another excellent corner into the heart of the Landmark area. The ball bounced around as the Vikings tried to clear the ball, but possession fell to Henry Ngo ’19, who was able to poke the ball home from close range.

Midway through the half, Alex Dolan ’17 ran onto a looping through ball that put him one-on-one with the keeper. Dolan dribbled into the middle of the area and hit a shot on the run that easily beat the keeper low and to the right.

In the second half, the Gators continued to control the flow and tempo of the game and made it 3:0 under ten minutes into the half. Ben Ernest ’20 was fouled right on the edge of the box and earned the Gators a free kick in a dangerous position. Dolan put his shot on target, but the keeper was able to parry the initial shot. Grant Iuliano ’18 followed up by shooting at close range, putting the ball into the back of the net.

The Gators gave up a goal in the final ten minutes, when most of the team’s starters had been lifted and the bench players were gaining some valuable playing experience.

The team started the game strong and maintained consistent pressure on the BCA goal. Shani Breiman ’18 and Sophie Lapat ’18 both had opportunities to score, but the BCA defense remained stout and frustrated the Brimmer attack.

The girls started to move the ball around and attack the wings. Sarah Smith ’17 took a shot from outside the 18-yard box that went just wide. Sofia Coronado ’18 made several crosses from the right side that just missed the Brimmer forwards.

The Gators were able to break the deadlock when Lapat collected a corner kick from Kimberly Santos ’18 and beat the keeper with a low shot to the right corner.

The girls again dominated possession at the start of the second half, and they had several chances at goal, including one that hit the post.

The last 20-minutes were a back-and-forth contest, as BCA pressed forward and the Brimmer defense held firm. A long ball down the middle led to a scramble in front of the goal. Alexis Ifill ’17 came out to make the stop, but the ball bounced to a BCA forward who hit a shot into the back of the net.

The Gators are back in action on Tuesday when they travel to Beverly for a showdown with third-place Waring.

– Complied and edited by Alexander Dolan ’17