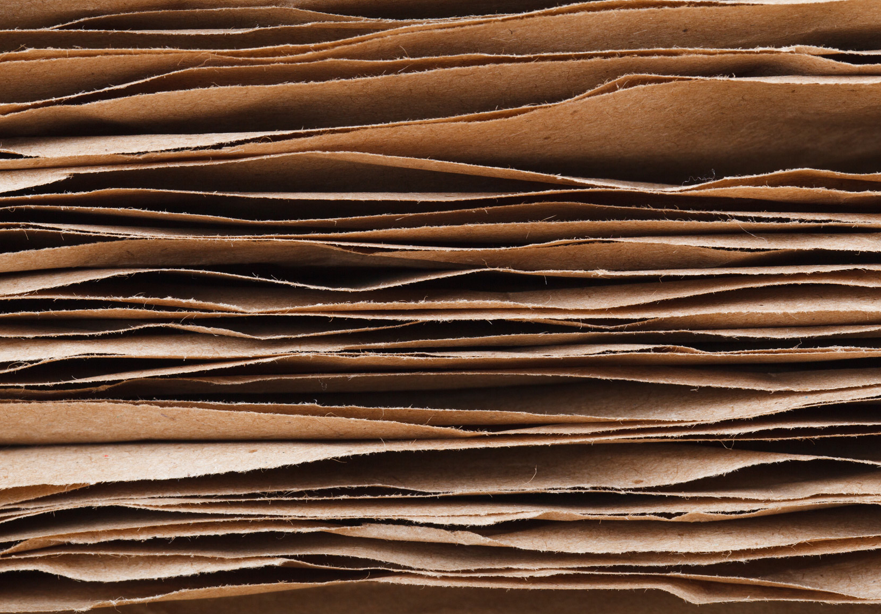 I was home alone when the door opened, and much to my chagrin it was a stack of papers that have been following me and pestering me for days. As much as I tried to forget them, there they were.

“What now!!” I exclaimed. “Haven’t you any decency? Can’t a man find solace in his own home and escape your wretched grasp? How did you get here, anyhow? I thought that I left you comfortably resting on my desk at school.”

The stack of ungraded papers said nothing. They simply sat and stared.

I was clearly frazzled by the appearance of the stack of papers. Although I have only known of their existence since Thursday, they certainly have been rearing their head more frequently over the weekend. Surely watching something on television would help me to forget all about these creatures. Ah yes! I am happy to see George, Elaine, Jerry and Kosmo up to the normal high jinx. It may be a show about nothing, but to me it is providing some much needed relief. Such bliss to hear them talk about the difference between salsa and seltzer. This simple show has improved my day drastically. Until…

There they are again, speaking loudly in their silence. The stack has seemed to nearly triple in size since last they appeared. The peaceful feeling is now lost and I am consumed by these papers. I grab the remote and shut off the TV. Maybe a run will do the trick to clear my mind?

What a picturesque fall day in New England. Leaves are turning colors and there is ample sunshine with a slight breeze. A runner’s dream. Being such a great day for the run, I head out on an ambitious route that circled Jamaica Pond and the Chestnut Hill Reservoir. What

a glorious day. After several miles I was in need of something to drink, so I stopped at a convenience store. Enjoying some of my Gatorade, I started to put my earbud back in, but blocking the door was this enormous stack of papers. It seems they have nearly quadrupled in size since our last encounter. The massive pile was blocking my exit.

“Kindly move,” I said. The papers did nothing.

“Please move from the door and stop harassing me,” I exclaimed. Without saying a word their presence was undeniable and something I couldn’t deal with any more.

“Please move from the door and I will tend to you immediately when I return home.”

Arriving at my home, and vanquished by my enemy, I pick up my green pen and begin to get to work.