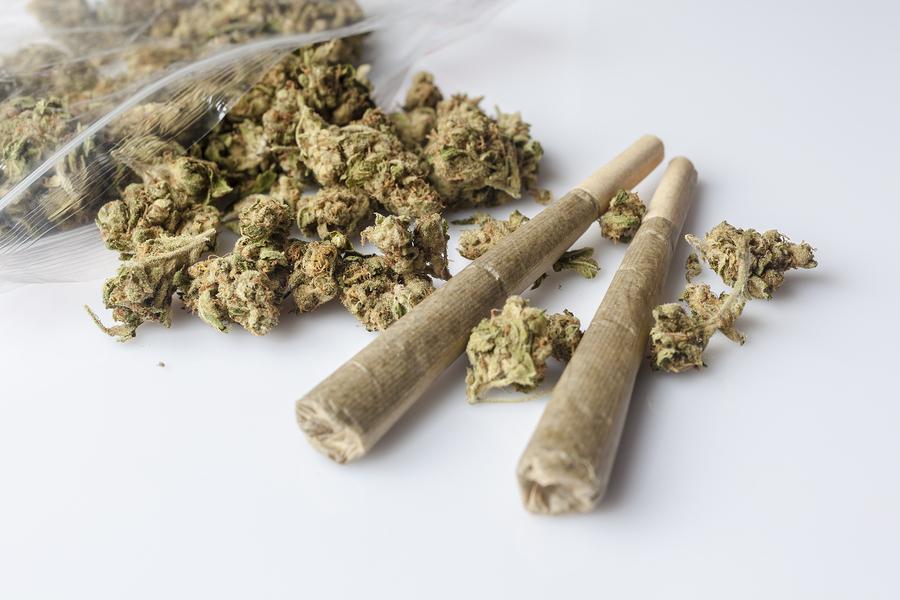 Most students support the passage of Proposition 4, as Massachusetts joined California and Nevada by voting in favor of legalizing the sale and use of recreational marijuana.

Nationwide, the issue has ignited discussion over the issue of federalism —and whether states could defy the supreme law of the land.

According to Ballotpedia, 54 percent of Massachusetts citizens voted “yes” to the legalization, with 46 percent opposing. The new law will go into effect December 15, but dispensaries will most likely open in 2018. Under federal law, however, marijuana remains classified as a Schedule I drug, meaning that it is against federal law to grow, sell or use the substance for any purpose, including medical.

Facing tightening budgets, federal enforcement agencies like the DEA tend to pursue large-scale marijuana-related activities. Still, it remains under federal discretion to arrest anybody who uses a large amount of the substance.

Here, students seem largely in favor of the outcome. “The tax on marijuana will be great for the economy,” said Abby Mynahan ’19. “The money can go to schools, health care, roads, and more.”

According to the Tax Foundation, Colorado, the first state to legalize the substance in 2012, originally anticipated $70 million in marijuana tax collections per year, but saw that after somewhat of a slow start, “state collections will likely exceed $140 million in calendar year 2016.”

In a piece for CNN, marijuana journalist Dan Riffle writes, “According to the Centers for Disease Control, excessive alcohol use is the third leading lifestyle-related cause of death. Marijuana, on the other hand, does not cause overdose deaths and comes with far fewer long-term health consequences.”

“The legalization of pot is a good thing,” says Safi Aziz ’17. “Now weed will become much safer as it is regulated by the government.”

Opponents argue that legalizing marijuana encourages substance abuse, especially with youth. “Since becoming the first state to legalize, Colorado has also become the #1 state in the nation for teen marijuana use,” according to the Campaign for a Safe and Healthy Massachusetts. “Use by teens aged 12-17 jumped by over 12 percent in the two years since legalization, even as that rate declined nationally.”

Students also expressed concern about marijuana-related incarceration rates, especially among minorities. According to the American Civil Liberties Union (ACLU), marijuana arrests now account for over half of all drug arrests in the United States.

“Of the 8.2 million marijuana arrests between 2001 and 2010, 88 percent were for simply having marijuana,” the ACLU reports. “Nationwide, the arrest data revealed one consistent trend: significant racial bias. Despite roughly equal usage rates, Blacks are 3.73 times more likely than whites to be arrested for marijuana.”

“It’s good that marijuana is being legalized because too many people get put in jail for something that is better for you than alcohol,” Ahmad Faisal ’20 said. “But it should be heavily restricted to people under 21.”