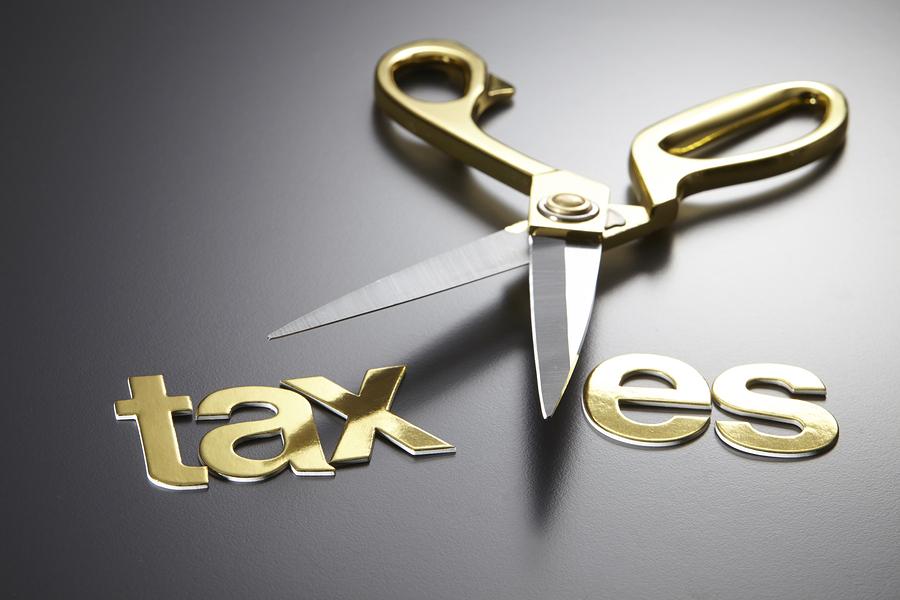 In 2012, Kansas Governor Sam Brownback signed into law a massive tax cut—the largest any state has ever enacted. The law cut individual rates 25 percent, and repealed the tax on sole proprietorships and other “pass-through” businesses. The rate for top-earners was reduced even further, scheduled to fall from 6.45 to 3.9 percent by 2018.

“I firmly believe these reforms will set the stage for strong economic growth in Kansas,” Governor Brownback said.

Poplar economist Arthur Laffer claims Kansas’s economy will take in more revenue with the tax cuts than without them. In fact, Brownback actually cited Laffer’s work to defend his proposals. To persuade the legislature, Brownback flew him into Kansas to make a three-day sales pitch.

Other conservative activists applauded the move. Patrick Gleason of Americans for Tax Reform hailed Kansas as “the story of the next decade.” The libertarian Cato Institute, in an annual report, rated the Kansas governor first on its tax and spending record.

These claims have yet to come true. Starting with a $200 million surplus in 2011, The Center on Budget and Policy Priorities reports, “Kansas received $803 million less revenue this year because of the 2012 tax cuts.” Job growth and median incomes have lagged behind the rest of the nation, too. Moody’s Investor Service downgraded Kansas’s debt, showing a lack of confidence in it economic recovery.

But it didn’t. State revenue collections fell short of expectations by $281 million, raising the deficit to $396 million. The next two-year budget has an expected shortfall of nearly $1.8 billion.

Brownback and Walker add to the resume of “free market”, low tax economics. They join several failed attempts on the national level.

In 1992, “free-market” supporters predicted Bill Clinton’s tax hike would deepen the recession. Conservatives went as far saying it would undo the growth of the previous decade. They were wrong. The hike was, instead, followed by remarkable economic expansion.

In 2001, the Bush Tax Cuts were supposed to reward taxpayers for a $230 billion surplus, created under the Clinton administration.  A “free-market”, they said, would be good for the economy and this, in turn, would produce more revenue. But it didn’t. Those tax cuts accounted for over $300 million in deficits.

The common rebuttal is that tax cuts, even if they lose revenue, still result in economic growth. Proponents argue that growth under Clinton was due to the tech bubble. The Bush cuts, while they did raise the deficit, lead to solid growth.

A study by the Center on Budget and Policy Priorities comes to different conclusions. “The evidence on the 2001-2007 expansion provides no support for the claim that the tax cuts generated especially robust economic growth,” the study reads, also citing “the economy’s performance between 2001 and 2007 was weaker, overall, than its performance in the equivalent years of the 1990s, years following significant tax increases.”

History also agrees that tax cuts don’t do much for growth, either. The Gilded Age, a time of tremendous economic freedom, benefited only a rich few. Inequality, and the lax regulations of financial institutions lead to the Great Depression.