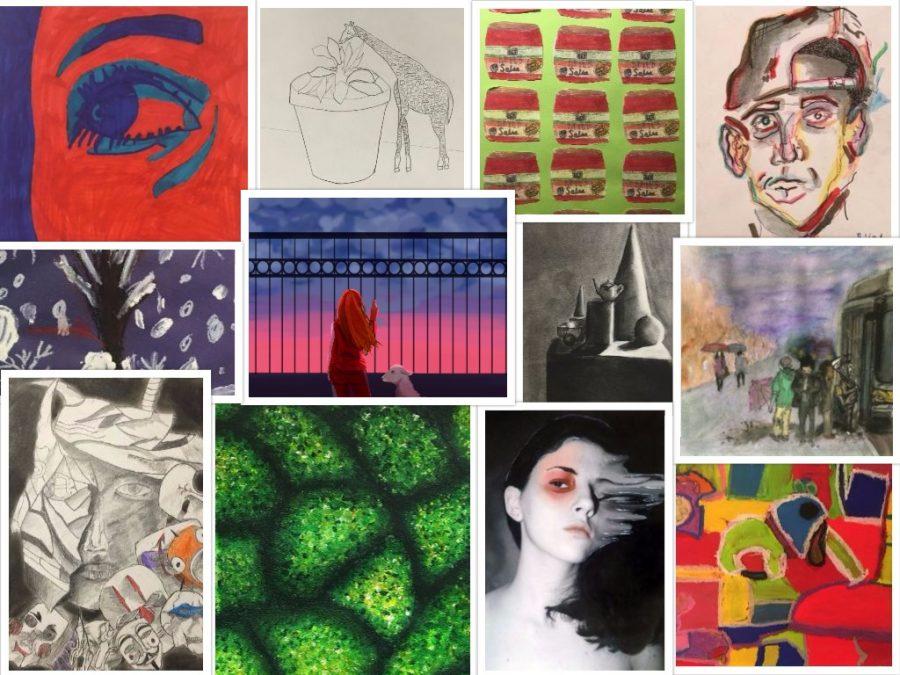 In an effort to save costs, last year, Governor Charlie Baker proposed a 55 percent cut to the Massachusetts Cultural Council (MCC), which funds after-school theatre and arts programs across the state.

“We are the singular state agency that supports the cultural landscape in Massachusetts,” Walker told WBUR in July. “We fund more than 400 nonprofit cultural organizations, we support access to the arts and culture to literally thousands and thousands of young people and we have programs that are taking care of our most vulnerable teenagers.”

I’m fortunate to attend Brimmer, an independent school that values the arts. I feel for students in school districts which, strapped for cash, can’t do the same. This makes it all the more important for the state to fund MCC. Students need to speak out and make our voices heard. We can make a difference.

Just consider last spring, for example. The Boston Public Schools faced a budget deficit of up to $50 million, with “individual schools across the district… bracing to lose teaching positions, extracurricular activities, librarians, language programs and music and arts classes,” according to The Boston Globe.

Following the announcement, thousands of students, parents, and teachers organized a walkout, citing an injustice with the city and state prioritizing tax breaks for General Electric while still cutting school funding.

Eventually, Boston Mayor Martin Walsh announced that rather than lose funding, “Boston high schools will be spared the controversial reductions that endangered popular programs and teacher jobs,” also according to the Boston Globe.

However, without resources to expand existing arts programs in public school, it’s crucial that the state continue to fully fund MCC.

The arts have been proven to boost an individual’s creativity, confidence, problem solving skills, and perseverance. In younger children, the arts also foster essential skills like language and cultural awareness, which boost academic performance in later life.

Moreover, the arts have a direct correlation with one’s success in math and science. For a recent Forbes article, Chad Orzel, a physics and astronomy professor of at Union College, writes, “if you want to succeed in science, you need to know how to communicate, and art and literature are all about communication.”

As an independent school, Brimmer does not depend on government or taxpayer funding. We have the freedom to prioritize the arts, as well as all other programs.

All the while, we must protest a lack of funding for public schools. To make a difference, contact you local legislator, who you can find by visiting this site.