What DeVos Means for Private Schools 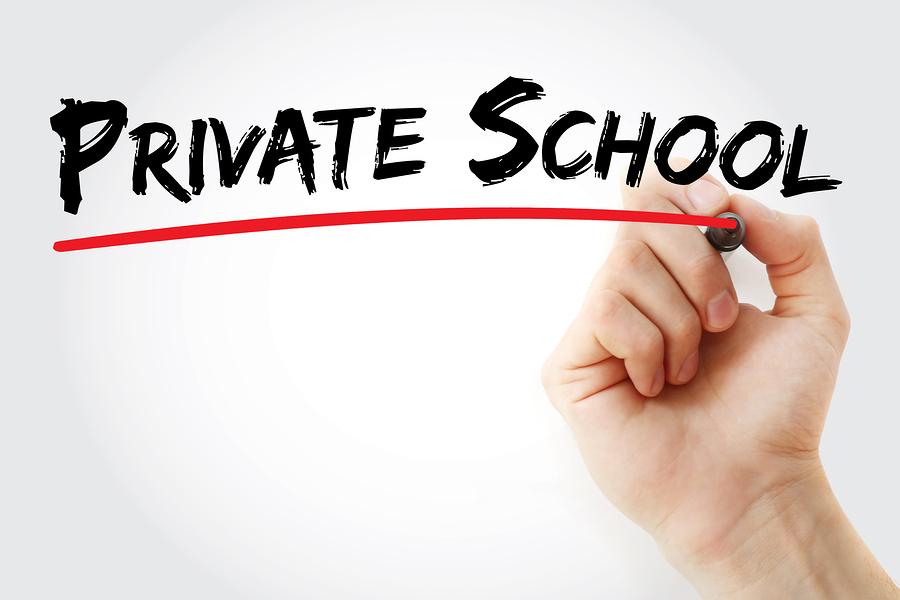 No matter one’s feelings on school choice, the divisive issue becomes all the more charged if, under whatever conditions, private schools accept taxpayer dollars to subsidize tuition.

In a recent legal advisory issued by the National Association of Independent Schools, which represents over 1,400 member schools and associations, “voucher programs are administered at the state level, and voucher program will likely be a state or local grant.”

Still, counsel for NAIS say that “it is not clear from where this funding would emerge, making it a likely undertaking for later in the administration’s tenure.”

Wherever subsidies originate from, though, I fear what might transpire if private schools accept local, state of federal funding in any amount—even with a promise of no strings attached from DeVos.

But even if DeVos keeps a promise (which she has not made yet) that accepting any form of government aid would not obligate private schools to follow state or federal regulations—including administering state tests and curriculum—I still have signifiant concerns.

For one, private schools could very well benefit from vouchers, but at what cost to public schools?

In a recent Gator article, Anja Westhues ’20 reported how last academic year, the Boston Public Schools faced a budget deficit of up to $50 million. “Following the announcement, thousands of students, parents, and teachers organized a walkout, citing an injustice with the city and state prioritizing tax breaks for General Electric while still cutting school funding,” she writes.

I can only imagine what protests might gather near private schools that accept government funding, which could otherwise support needy public schools.

Moreover, private schools should be cautious of how accepting taxpayer dollars might signify support, however unspoken, of President Trump, who pledged a $20 billion federal voucher program on the campaign trail. During his inaugural address, furthermore, he described “an education system flush with cash, but which leaves our young and beautiful students deprived of all knowledge.”

Trump and DeVos would be better off fostering an environment that encourages sharing best practices between different types of schools—not creating division between them.

However, it bears repeating that in these early days of Betsy DeVos, education secretary, nothing is certain and few details have emerged. This is all the more reason to keep a close eye on any developments.