Reflections on Symposium: Race and Class in Independent Schools 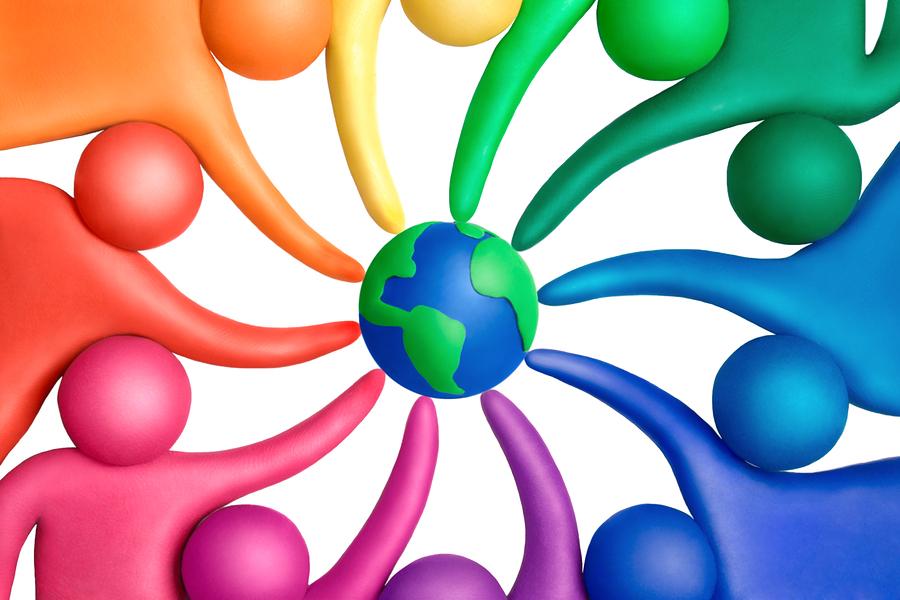 On Friday, November 14, I had the privilege of attending an excellent symposium hosted by Beacon Academy at Temple Israel titled An Honest Conversation about Race and Class in Independent Schools. Promising candid and genuine discourse, the invitation to the event also warned that “the discussion could get messy and uncomfortable.” Certainly despite that warning, and perhaps because of it, I was incredibly excited to attend.

In one of the beautiful sanctuaries of Temple Israel, guests sat in a large semi-circle opposite a large panel of recent Beacon alumni, most of whom are currently enrolled in independent schools in the Greater Boston Area. As you might expect, the students were bright, eager to speak, and incredibly thoughtful. I suspect that the adults in the audience, made up of Beacon parents, Beacon board members, Beacon faculty and staff, and independent school representatives, were not surprised at the candor and intelligence with which these students spoke. We all sat there, proud smiles on our faces, eager to take in as much as we could from these awesome kids.

They did not disappoint. The Beacon students made insightful comments about their schools and their individual journeys to get there. They talked about the advantages in life that they now have because of independent schools. They exhibited such an impressive level of maturity. At a certain point, however, I found my self wondering if we were really listening to what these students had to say. Were we really hearing what they were sharing with us about their experiences in independent schools?

I attended independent schools as a student (pre-k through grade 12) in northern New Jersey, in a suburb very similar to Chestnut Hill, and have worked in independent schools for ten years. I have worked with several placement programs over the years that, similar to Beacon, place low-income, mostly black or Latino, students into independent day and boarding schools. In my past professional roles, I exclusively worked with these programs and their students as an admissions officer. I interviewed students, was impressed by them, and then worked as hard as I could to get them to enroll in my school. That is essentially where my work stopped; my job was to identify strong applicants, enroll them, and then pat myself on the back for a job well done.

But what happens after students from programs like Beacon actually get to our schools? What happens when you are one of few (or in some cases the only) black or brown face in your grade? What happens if you’re the only kid in your group of friends who isn’t going anywhere for spring break because your family can’t afford it? It cannot be enough to enroll a wonderful and diverse group of students each year and have the work stop there.

What the Beacon students brought to light are the real and often challenging experiences that they are having at our schools, including racial microaggressions, inappropriate stereotyping, and superficial diversity efforts. The most significant concern that the students identified is that our schools, in general, are not addressing these negative experiences head-on. We are not hosting enough symposia where students and other community members can speak unscripted about their lives and experiences in our schools. We host diversity events and create diversity clubs in our curricula, but that programming is too narrowly defined and contained to allow for the discussion that our students are clearly desperate to have.

The position of Director of Diversity is new for me. However, issues of diversity are not. I was the only black girl in my grade until the 7th grade. I have been the recipient of ignorant and misinformed comments and questions since I was a child. Thankfully, it is now my job to talk about all of these issues and present them in a way that educates and enhances this academic community. I have taken the first few months of my time here at Brimmer and May to survey the community and sense our needs, our passions, and our desires. One thing I know to be true is that our kids love to talk. They have a lot to say, and if we allow them to do it, they have the power to change our world in amazing ways. The Beacon symposium proved that to be true. Yet, we seem hesitant to really talk, to really get “into it.”

Discussions on race and class in independent schools is, no doubt, a heavy topic. We have nearly 400 students here, all with unique views of their own lives and the world around them. We also have a large parent, faculty, and staff community. How can we possible allow for this kind of open dialogue with so many people to possibly offend? It is an incredibly scary concept. But we can, and we should engage.

Brimmer and May is a fine institution with an exceptional group of individuals contributing to its energy every day. We have a very diverse student body, and as a member of the admissions office, I can attest to the genuine effort that is put into maintaining and growing this eclectic mix of people. We make excellent outreach efforts and do a good job celebrating the diversity that exists here. However, I feel that there is room for more discussion of the “heavy” topics, the ones that make people nervous. The students, especially those who have come to us from very different academic settings, deserve the chance to talk. As one Beacon student said at the symposium, these are “conversations not to bash but to grow. If we don’t get uncomfortable, how can we learn?” Let’s listen to the noise our students are making, and let’s engage.