Though Not a Five-Year Review Point, COP27 Will Go Down in History 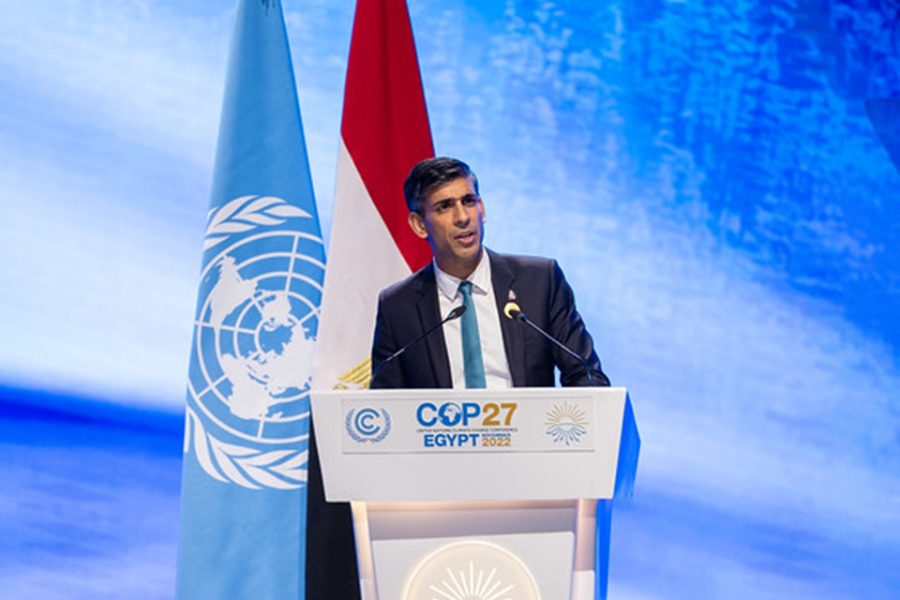 Though not a five-year review point like COP26 in Glasgow, COP27 represents an important departure from the UNFCCC’s agreed timetable and in that sense demonstrates the increasing urgency of reducing emissions: an urgency juxtaposed against the record high attendance of representatives from oil and gas companies and the anguished debate about the role of gas as a transitional fuel.

As COP27 ended on November 18, researchers were mostly stressing as the plan of phasing out the use of fossil fuels has been objected by several major oil-dependent countries like India. However, despite failing to reach a consensus on this issue, there was one thing that is particularly captivating: low- and middle-income countries have agreed on a new “loss and damage fund” to help them cover the economic costs of environmental damage.

The pass of this fund is remarkable: after decades of pushing, it would support climate-vulnerable, developing countries from experiencing the detrimental impacts of climate change, such as Somalia, where the ongoing drought is currently leading more than seven million people to starve, or Pakistan, where the flood flow led to a huge financial loss of over US$30 billion. It doesn’t symbolize a form of charity to developing countries, but instead a down payment to the world’s common future.

This endorsement of reform is significant because it comes from countries that are also stakeholders in these institutions, and that can make change happen.”

In addition to the funding plan, COP27 also shifted parts of its focus to food, which is a “real progress in terms of words”, as Joachim von Braun says. The conference highlighted the goal for food and its importance in climate issues. “Safeguarding food security and ending hunger” is a vital priority, and if water systems and food security are conserved and ensured, then communities will be able to better protect themselves.

The final document, a 10-page summary, was signed by countries on November 20, agreed on the funding plan to developing countries, and made it clear that limiting global warming to 1.5°C will require “rapid, deep and sustained reductions in greenhouse gas emissions (GHG) by 2030.

COP27 made a clear stance that action needs to be taken: the windows are closing shortly for us to fulfill the pledge made, and stakeholders will need to react quickly before the impacts become irreversible. It has often been stated that climate action is phasing out to the implementation stage. However, the lack of imagination led to the failure to push forward the abolishment of fossil fuels, in turn leaving this crucial element unanswered for COP28. What COP27 tells us is that, as the new stage begins, integrity and collaboration are essential, as the voices of the climate-vulnerable states and the youth remind us again and again.