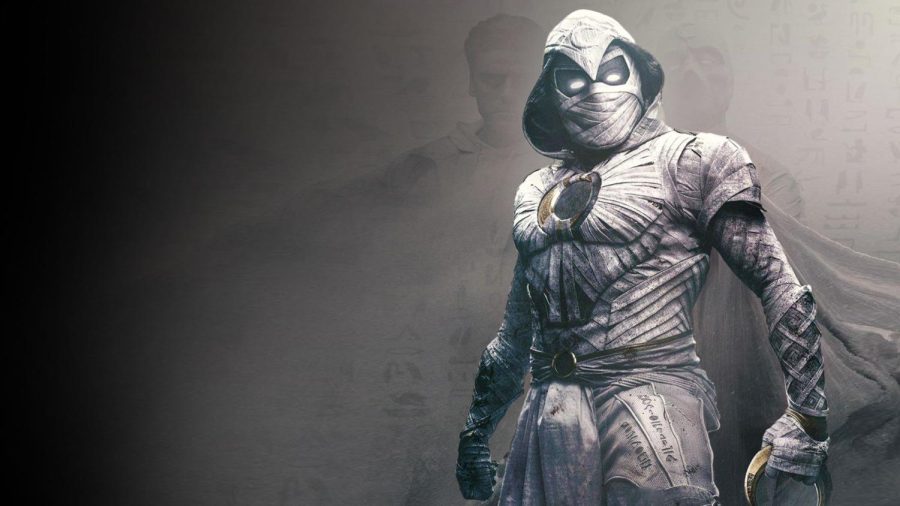 It is extremely tired at this point to describe any new piece of superhero media as “great if you are sick of the genre,” and Moon Knight is certainly of a piece with that late genre attempts at subversion.

To the show’s credit, it does have a good bit going for it. It tackles a variety of concepts for the first time in the Marvel Comics Universe (MCU), such as Dissociative Identity Disorder and a more serious attempt to grapple with real-world geopolitics.

The setting and aesthetic are a fun change of pace, with the show getting into ancient Egyptian themes and styles previously absent from the entire film-verse, unless you are far enough gone to have been the one other person to actually watch X-Men Apocalypse.

As an absolutely shameless Oscar Isaac fan, it really is great to see how many major and even leading roles he has gotten in the past few years—oddly enough, including the X-Men film. And opposing him is Ethan Hawke, who has proven himself to be truly peerless when playing religious zealot characters, perhaps most notably in The Good Lord Bird from 2020.

The practical designs and outfits all look solid and are decently faithful to the original comics, but at the same time, the CGI definitely left some things to be desired. And as someone who has long railed against the overwhelming reliance on digital effects in movies, the weirdly cheap-looking effects—especially for a company that owns half the world—really just take me out of the series.

And to be honest, even with everything it has going for it, it’s just so much more Marvel content on a truly mountainous pile. According to online publication Lifehacker, the total runtime of the MCU “adds up to be: 5,154 minutes.” Even if the show were really good, which for the most part it is, there is only so much Mar content one can consume before it all blends together in one glob of capes and glowing lights.

‘Moon Knight’ Is Unlike Any Other Marvel Film

Marvel’s latest show has been unlike any series before. It’s lovely.

Moon Knight starts with Steven Grant, an ordinary man living an ordinary life as a gift shop employee in a museum in London. It also introduces another character, Marc Spector, a mercenary and the fist of Khonshu.

While occasionally lacking action and fighting scenes, Moon Knight makes up for it tenfold with its story, plot twists, and acting. For the first time in the Marvel Cinematic Universe, it acknowledges the existence of Egyptian gods.

When Marc Spector is badly injured in a battle, Egyptian moon god Khonshu takes Marc Spector as his avatar to be his fist, tongue, and ears in exchange for the chance to be reborn.

When Steven Grant starts waking up in random places with blood on his hands, he learns that he isn’t who he thinks he is. Steven Grant is Marc Spector, in a way. They have Dissociative Identity Disorder (DID), a disorder that, simply put, creates multiple personality identities in a single person to deal with childhood trauma. As DID is a real mental illness, my definition does not fully encapsulate all of what DID is, so don’t take it as fact.

The show starts in London but quickly moves over to Egypt, where it spends most of its runtime.

Like most Marvel shows and movies, the CGI is nothing short of incredible. Something enjoyable about the show was that Moon Knight’s suit and costumes weren’t CGI; it was real, which makes scenes look even more realistic.

As with most comic book movies, Moon Knight’s storyline is based heavily on the comics. In particular, the Lemire one. Moon Knight’s show, just like the comics, was highly confusing, but in a good way. Moon Knight is a mentally broken character, which shows in his DID. Marvel makes the watcher or reader unsure if everything that’s happened is real or not. Is Moon Knight even real, or is Marc Spector just insane? Does the story’s plot actually happen, or does Spector imagine everything?

With all that said, would I recommend Moon Knight? Yes, I would highly recommend it. It’s an excellent show to get into and an even better character to follow.